Mt. Fuji: Fujisan, also known as Mt. Fuji, is the highest mountain in Japan at 3,776m. Mt. Fuji has been elevated to the status of a divinity as a religious object through the ages and also has been a resource of various art works in Japan. As a symbol of Japan, Mt. Fuji was registered as a UNESCO World Cultural Heritage Site in June 2013 because of its great historical and cultural values.

Yamanashi Mag-lev Test Line: The only test line of the magnetically-levitated (Maglev) train in Japan. Constructed at the eastern part of Yamanashi prefecture, and the test run started in 1997.

Grapes: Kōshu Grape is said to be a Japanese indigenous grape with 1,300 years history, and has been cultivated in Katsunuma area in Yamanashi. It is now widely cultivated in Yamanashi prefecture as eating or wine grapes. The harvest season is from the middle of September to late October. 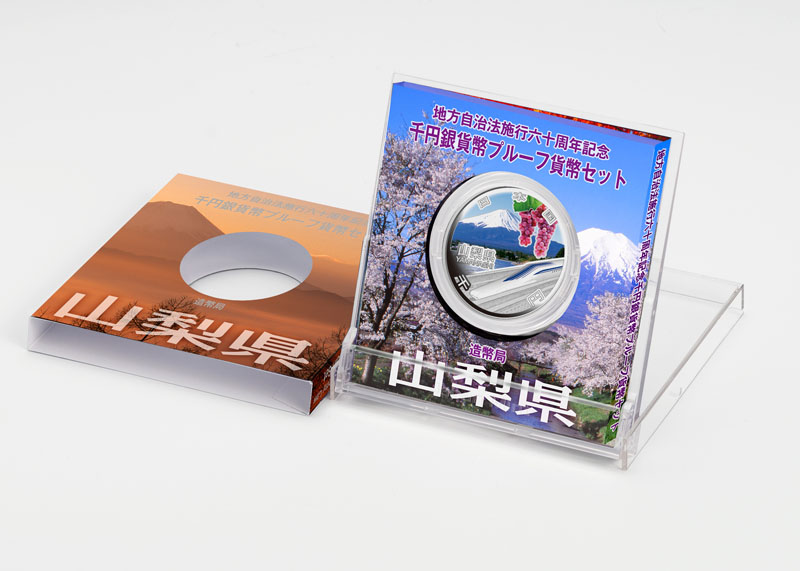 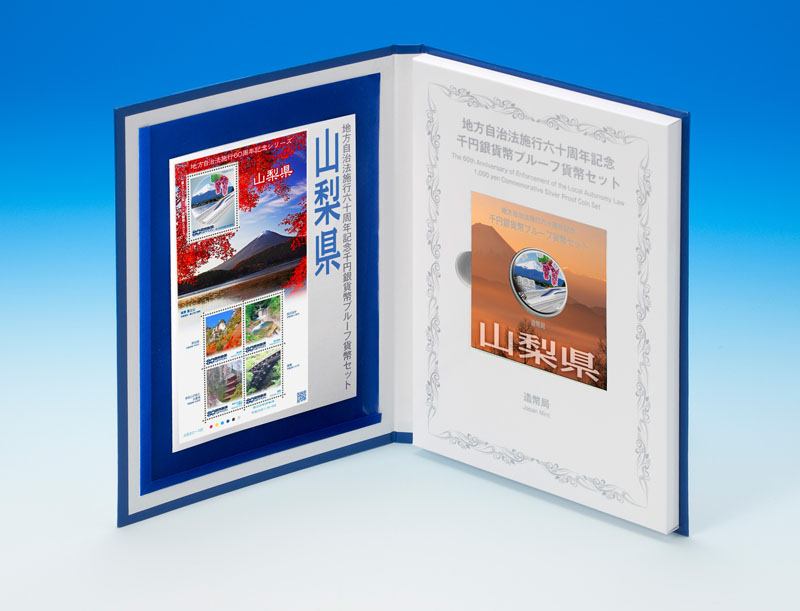 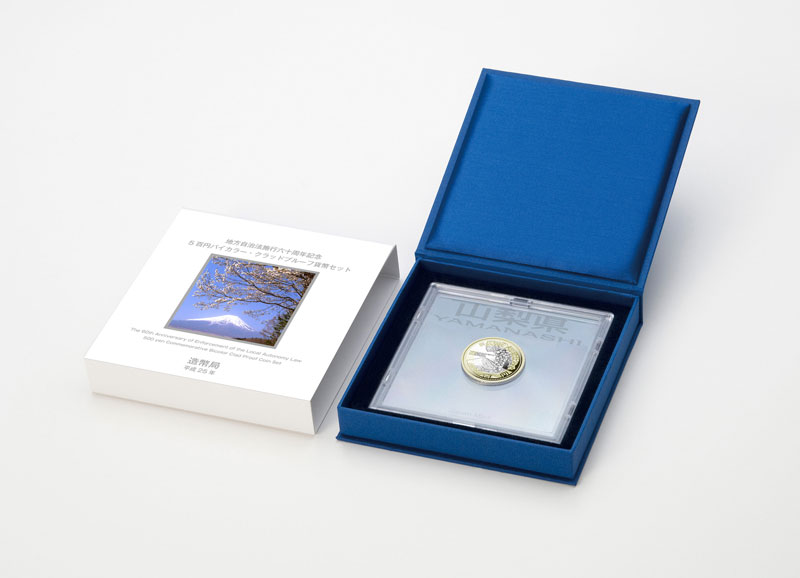 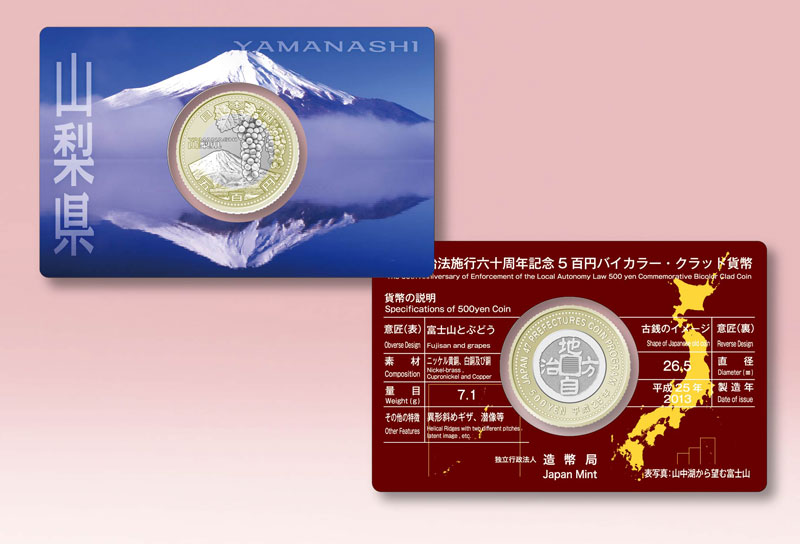 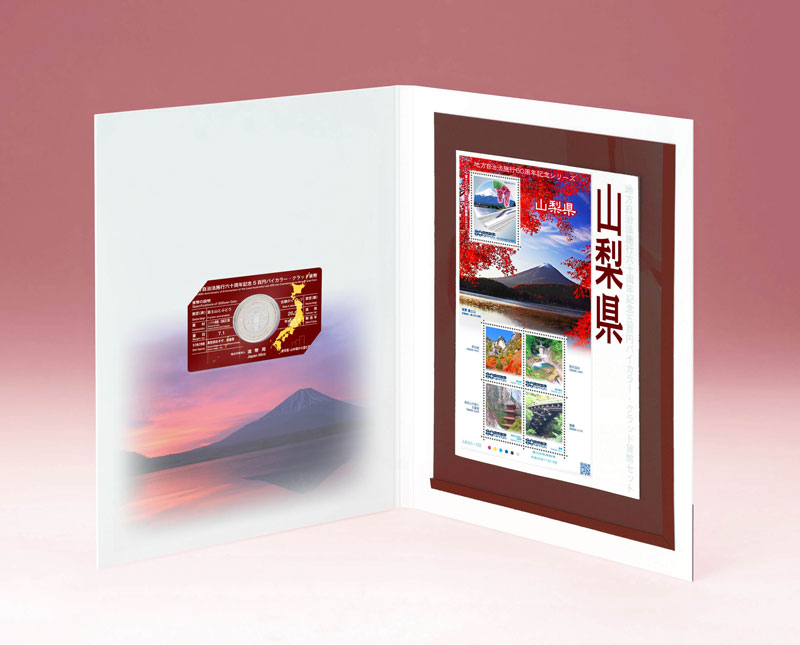 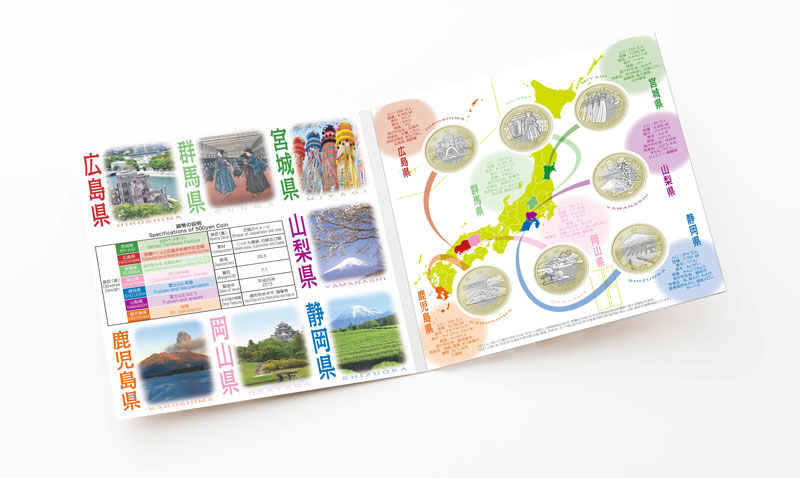