Kintaikyo Bridge: This is a historical wooden bridge that consists of a series of five wooden arches and spans the Nishiki River in Iwakuni City in Yamaguchi Prefecture. Built in 1673 by Kikkawa Hiroyoshi, the third lord of the Iwakuni domain, this bridge is known as one of the three most beautiful or unique bridges in Japan and was designated as a place of scenic beauty by the national government.

Akiyoshidai Plateau: This is the largest area of karst topography in Japan, located almost at the center of Yamaguchi Prefecture, and designated as a Quasi-National Park and a Special Natural Monument.

Five-story Pagoda of Ruriko-ji Temple: This five-story pagoda, with a roof covered with layers of Japanese cypress hinoki, is located on the precincts of Ruriko-ji Temple in Yamaguchi City. An architectural masterpiece created during the reign of the Ouchi family, this pagoda is claimed to be one of the best structures built in the mid-Muromachi period, and one of the three most beautiful pagodas in Japan. Reportedly, Ouchi Morimi , the 26th head of the Ouchi family, planned to build the pagoda in memory of his brother, Yoshihiro. The pagoda was completed around 1442 and designated as a National Treasure in 1952. 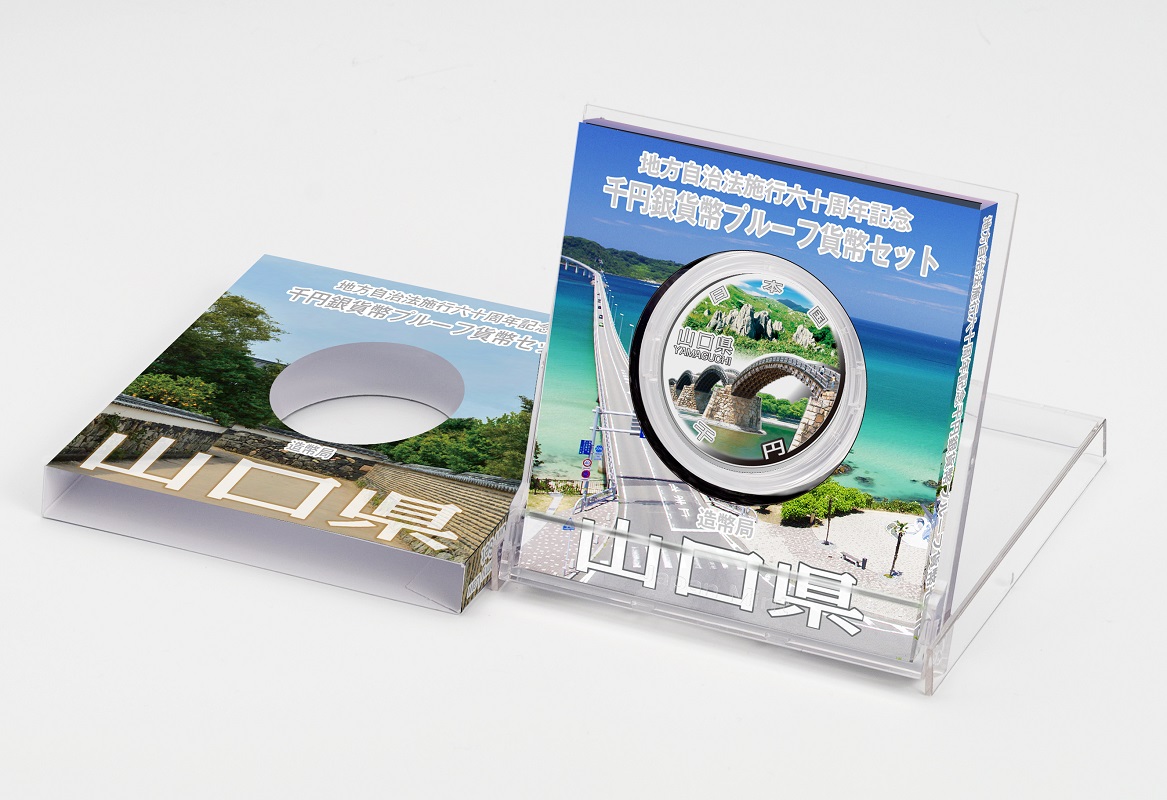 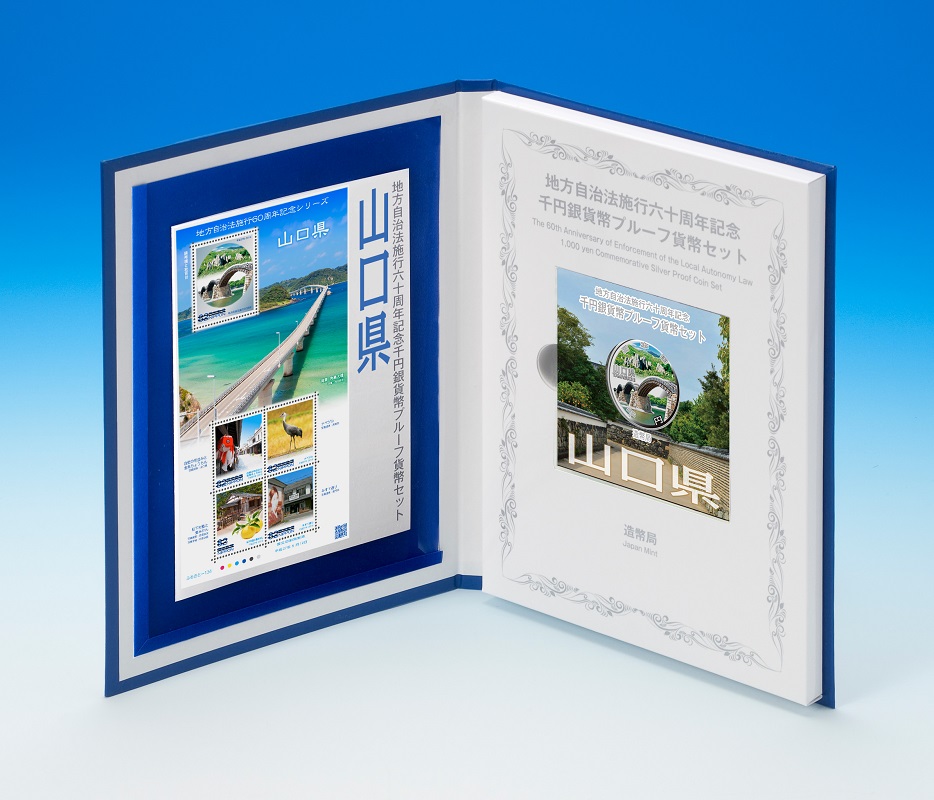 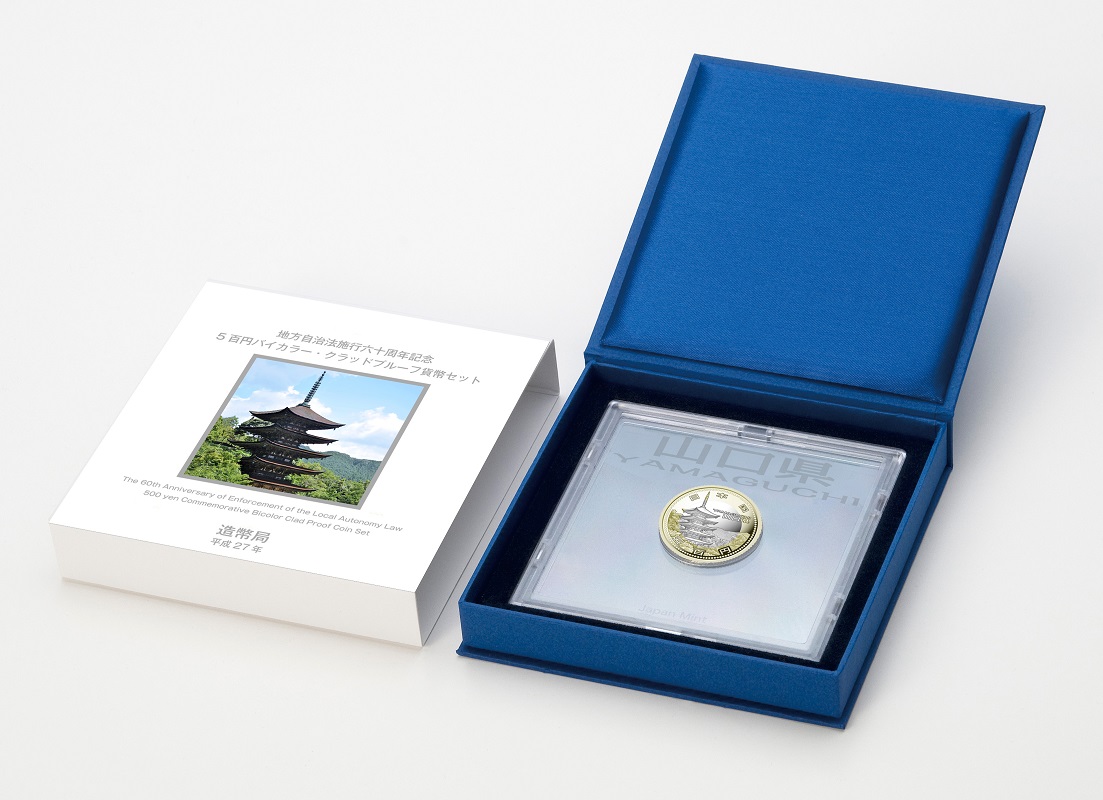 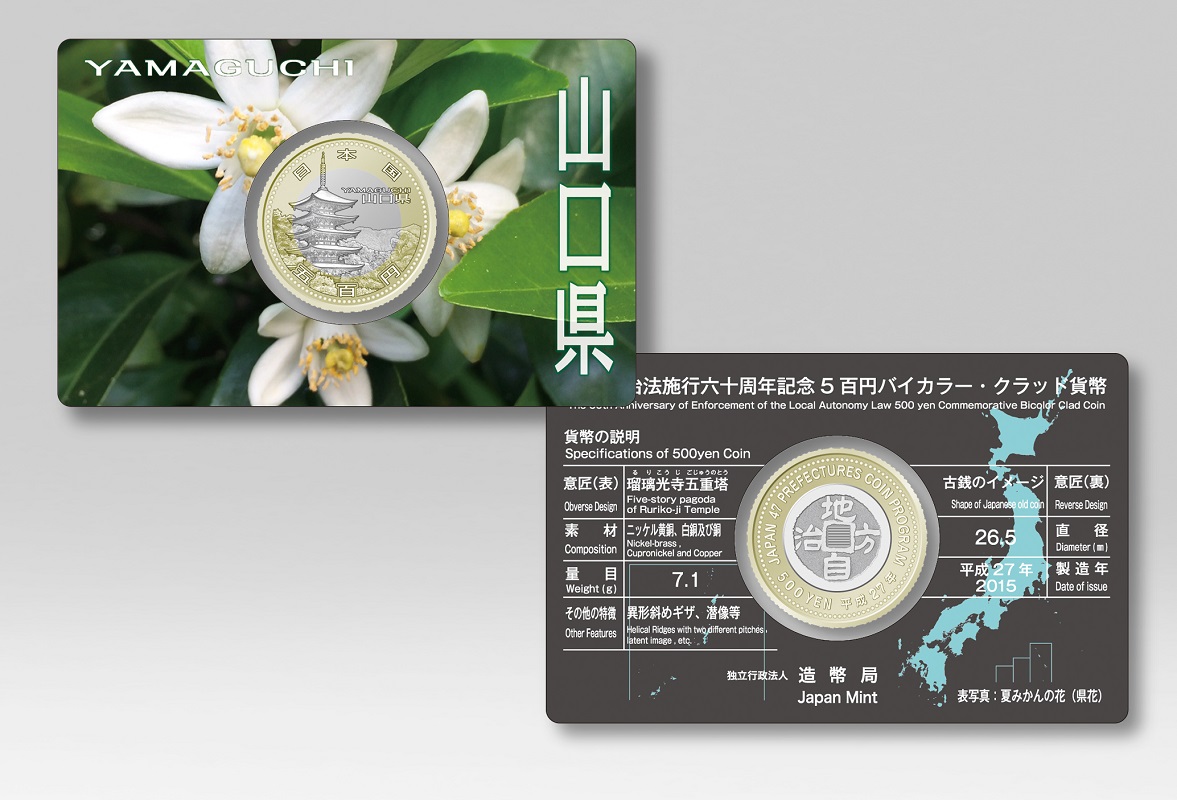 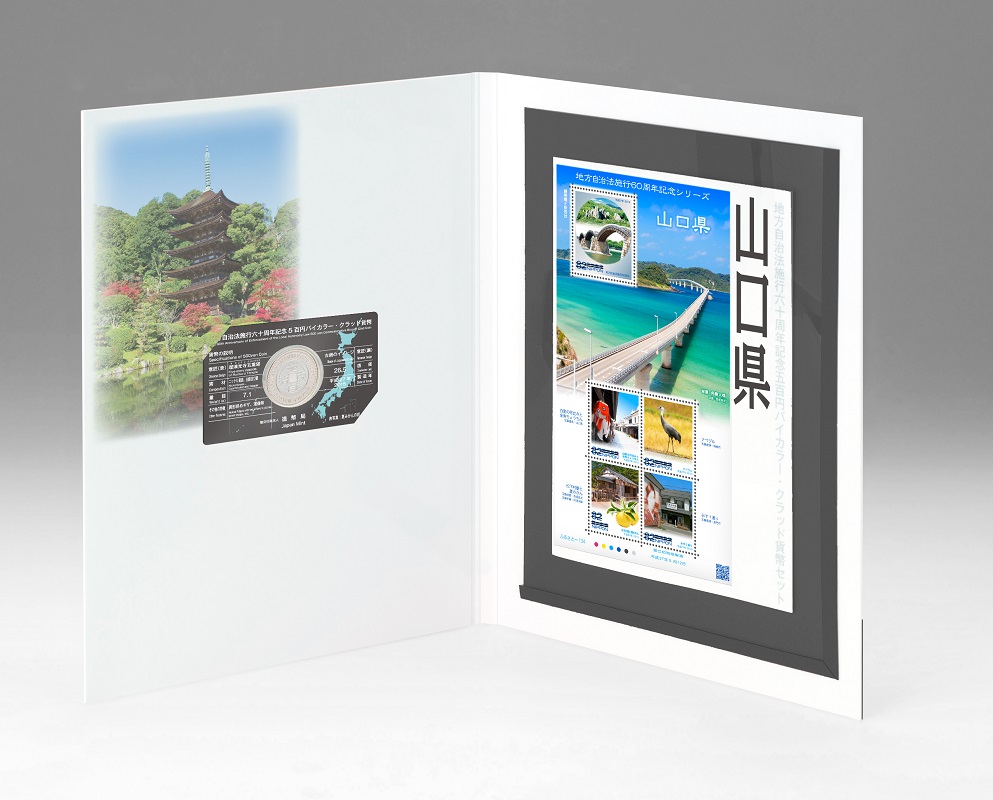