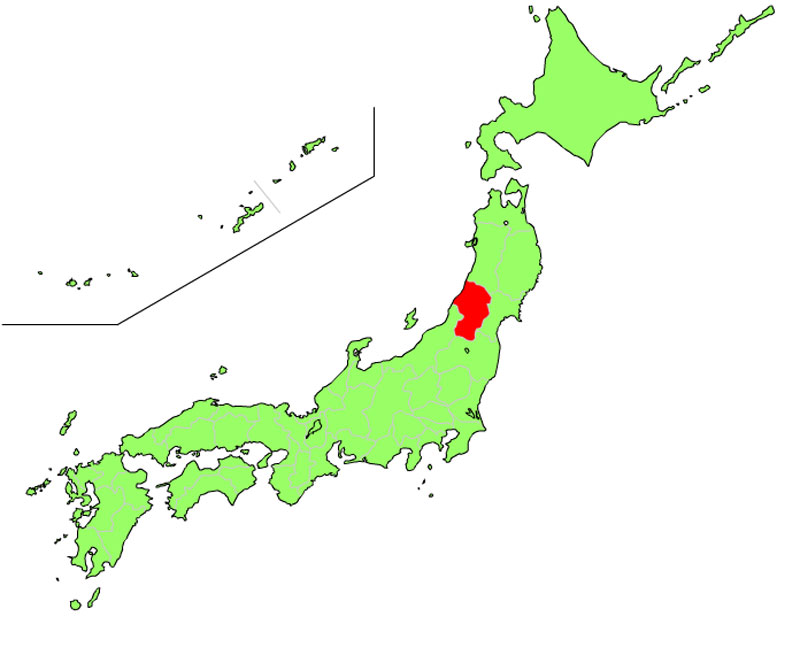 Mogami River: Mogami River is a first-grade river with a total length of 229 km. During the Edo Period (1603-1868), main products of the inland area of Yamagata prefecture, such as rice, safflower and etc., were transported by this waterway to the mouth of the river, namely, the port of Sakataminato, and then shipped from there to Kyoto or Osaka via the sea route. In this way, the river has greatly contributed to the daily life and culture of the residents of the prefecture since long time ago. It is also known as one of the rapidest rivers in Japan. "Samidare-wo, atsumete-hayashi, Mogami-gawa (Gathering the rains of May, Mogami River flows rapidly)," a famous haiku (Japanese seventeen-syllable poem) made by MATSUO Bashō, also refers to the rapidness of the river’s flow.

Cherries: A kind of cherry, known as Sakuranbo cherry, is a fruit of Mizakura, a cherry tree which belongs to the genus Prunus and the family Rosaceae. At present, about 70 percent of the gross production of the Sakuranbo cherry in Japan (about 13,200 tons, according to statistics of the Ministry of Agriculture, Forestry and Fisheries in 2012) is produced in Yamagata Prefecture. Satōnishiki, a breed of the Sakuranbo cherry, whose production volume in Japan is the largest of all the cherries, was produced by breeding in Yamagata Prefecture. In addition, Mizakura cherry tree is designated as a tree of the prefecture. 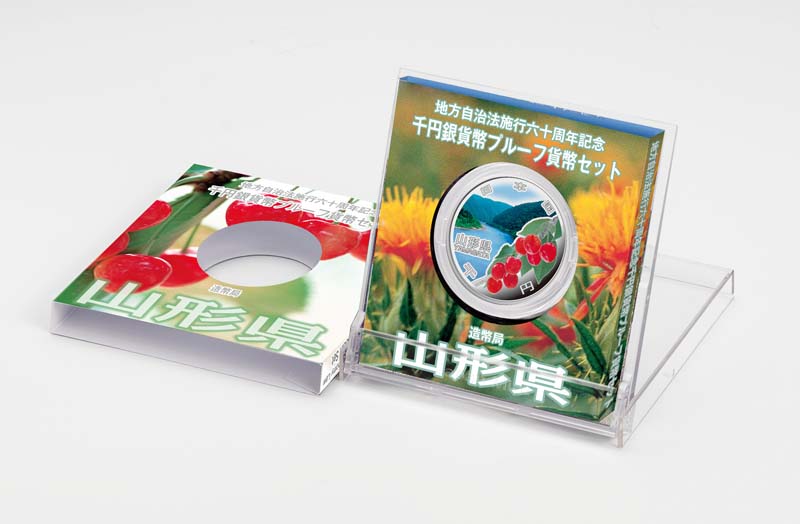 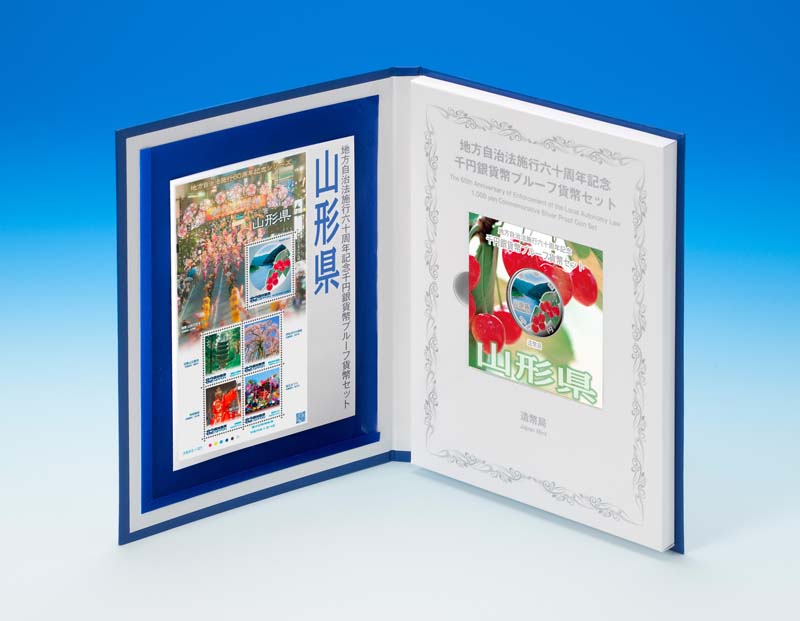 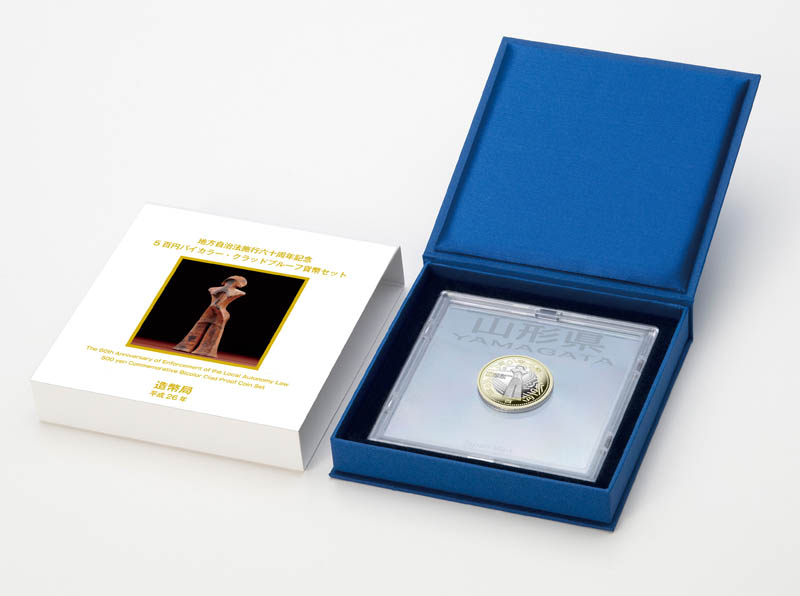 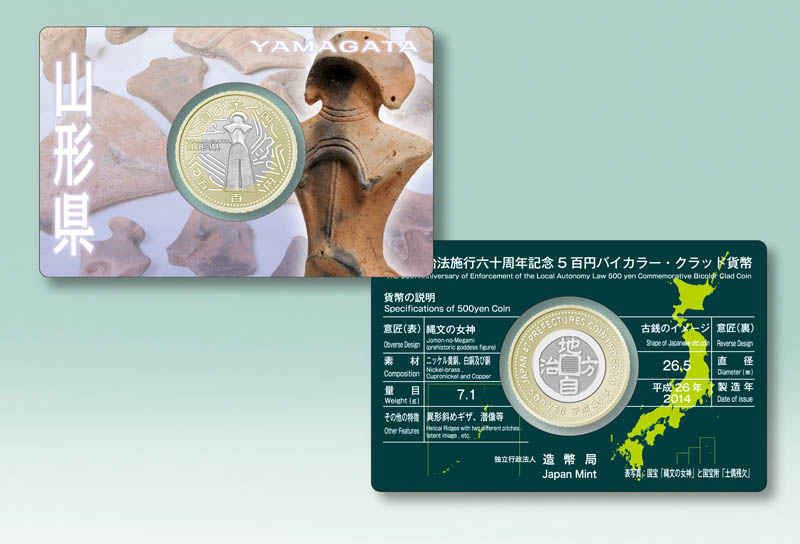 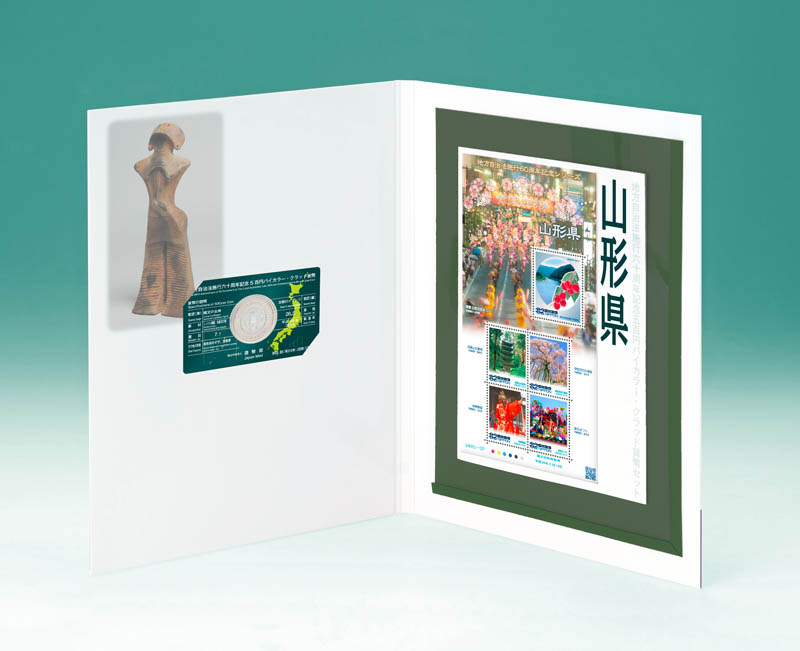