Whirlpools of Naruto Strait: The whirlpools of Naruto Strait are among the largest in the world. They are produced by rising and falling tides in the Naruto Strait: a channel between Naruto City in Tokushima Prefecture and Minami-Awaji City in Hyogo Prefecture. Here, whirlpools grow largest at the time of spring and fall tides, when the speed of water reaches 20 km/h and vortices of up to 20 m in diameter can be observed. The channel is spanned by Onaruto Bridge, a 1,629 m suspension bridge completed on June 8, 1985, which connects Kobe and Naruto as part of the Honshu-Shikoku Bridge.

Awa Odori Dance: Tokushima is proud of its traditional Awa Odori, a dance which has a history spanning more than 400 years and deserves world recognition. There are several theories about the origin of the dance. Some say it started in commemoration of the construction of Tokushima Castle, others argue it originates in Furyu Odori dance that later developed into Noh; while others say it originates from Bon Odori dance. In Tokushima City, an annual Awa Odori festival is held from August 12 to 15 and visited by more than 1,200,000 people every year. In addition to this festival, people enjoy Awa Odori dance in many locations across Tokushima Prefecture and throughout Japan. 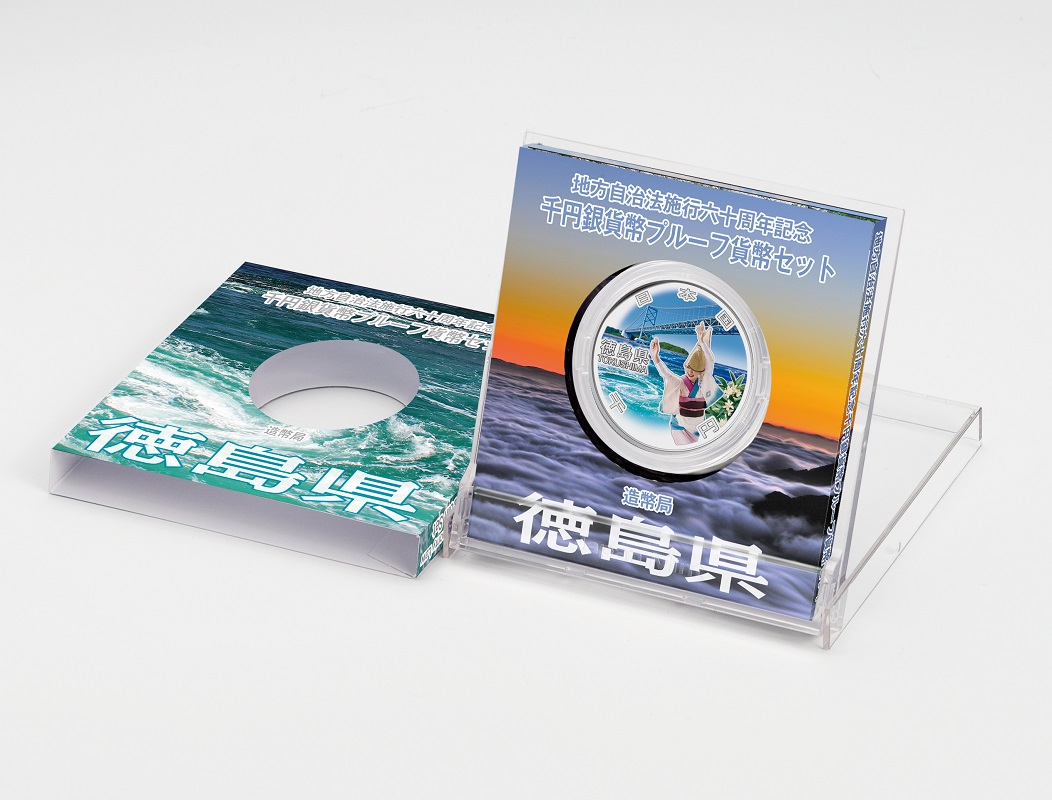 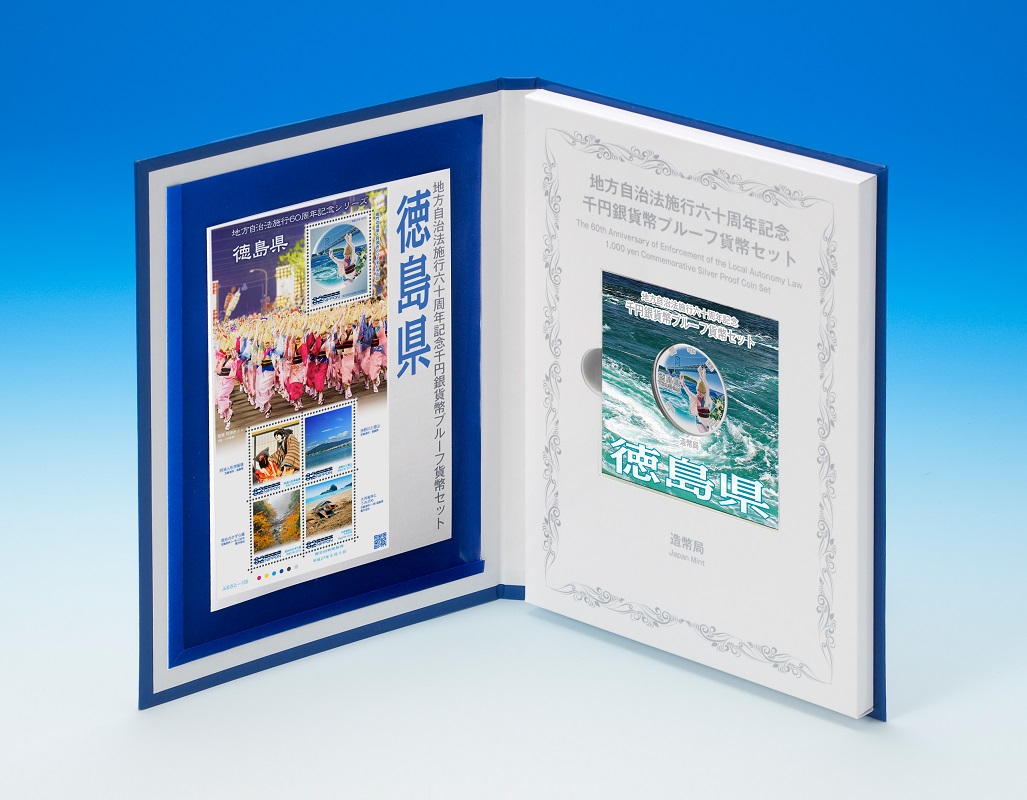 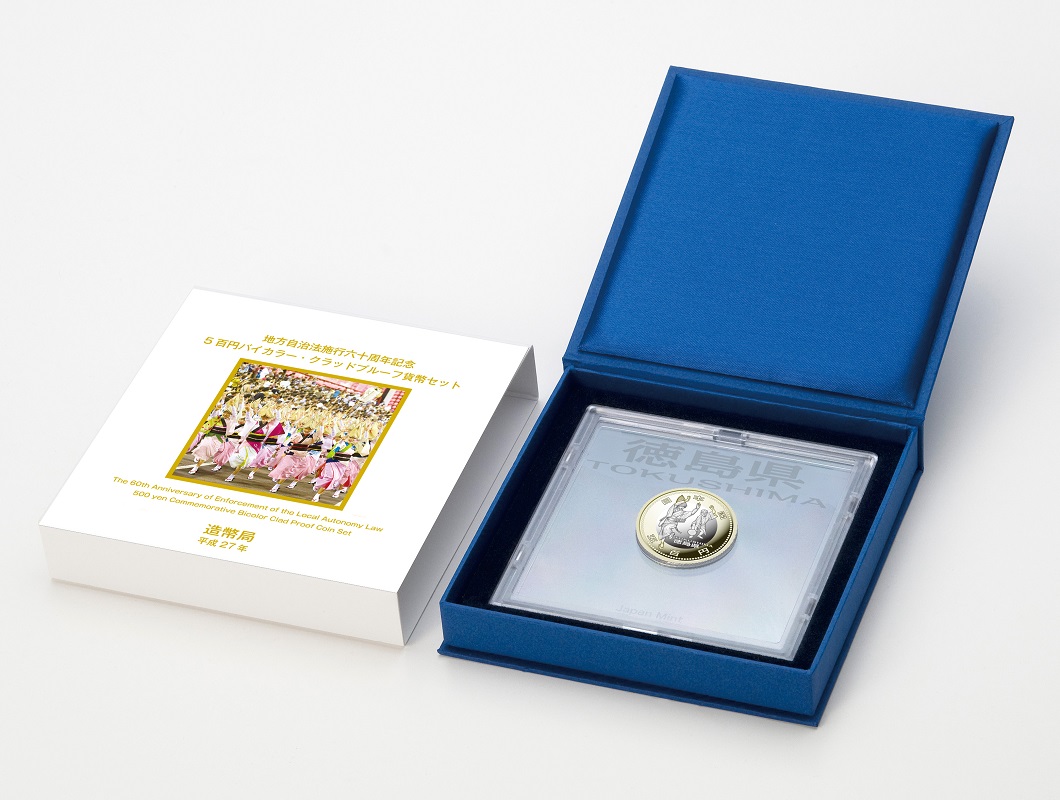 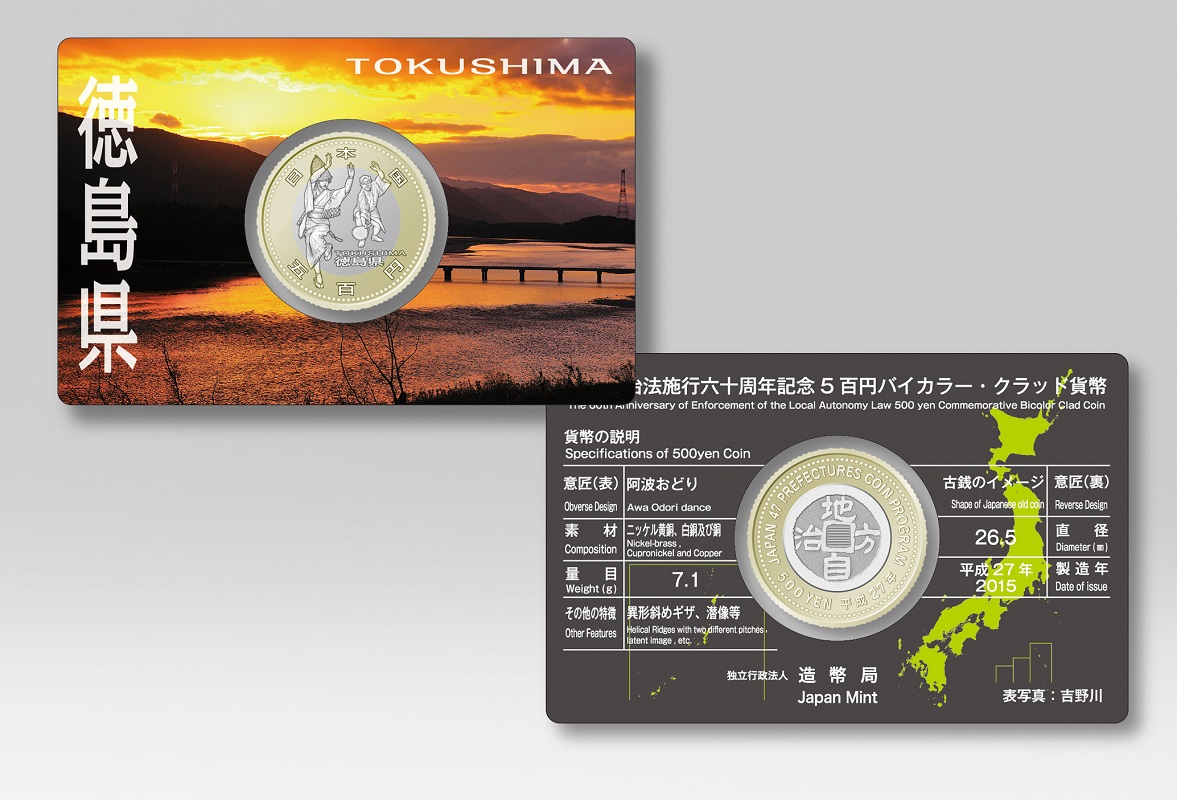 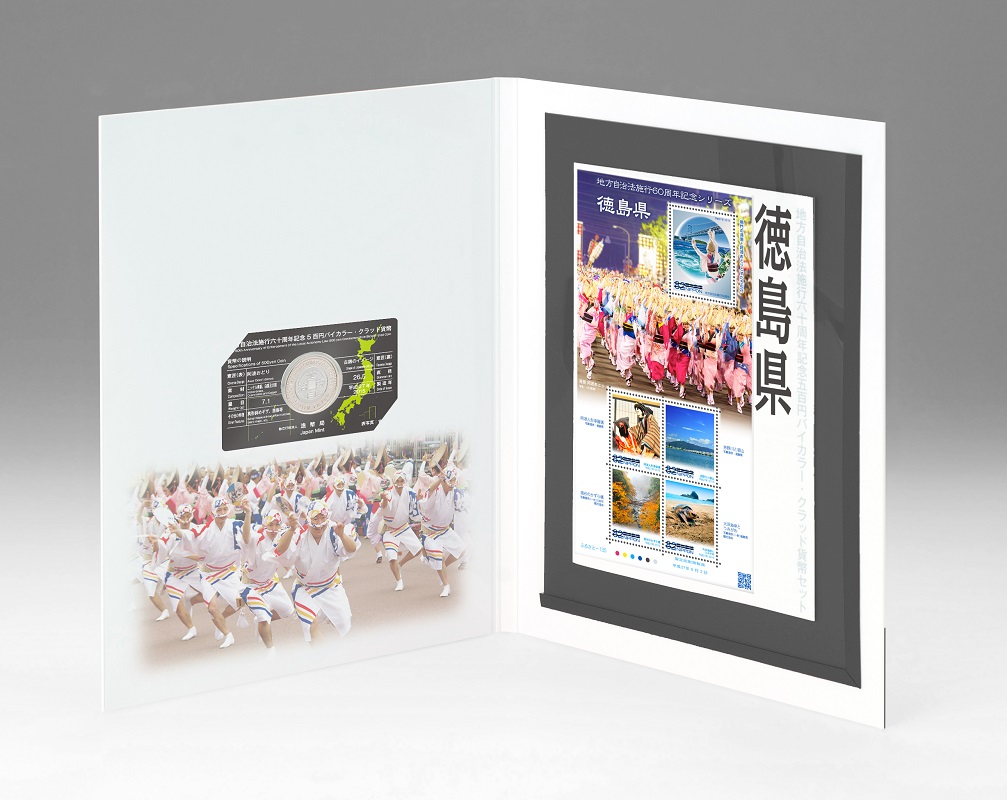