Shimane is located in the southwest of Japan's mainland, facing the Japan Sea to the north. Since Shimane is close geographically to China and the Korean Peninsula, it once played an important role as a bridge to those areas in the formation of ancient Japan. As many of Japan's myths are set in Shimane, it is known as "the Home of Gods."

<Iwami Ginzan Silver Mine, World Cultural Heritage>
The Iwami Ginzan Silver Mine, located in Oda City in the center of Shimane, contains a range of remains that depict the history of mining from 1526, when large-scale mining operations started, to 1923, when the mine closed. Even today, much evidence remains of silver distribution and the lifestyles of the people who worked in the silver industry.

(Obverse design: Otoriosame-Chogin, a silver coin made of silver from the Iwami Ginzan Silver Mine, and Peony Flowers, the prefectural flower of Shimane)

(Obverse design: Bell-shaped bronze vessel discovered from the Kamoiwakura Remains in Unnan City and patterns and pictograms on it) 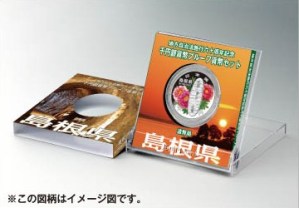 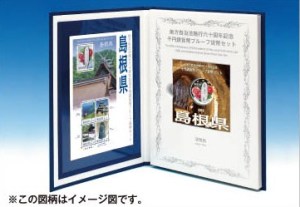 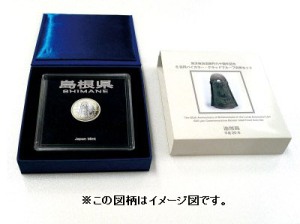 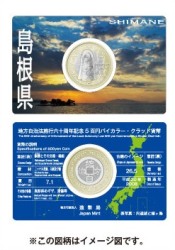 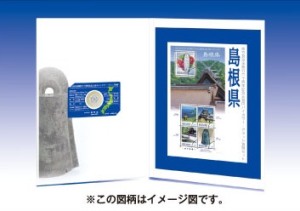 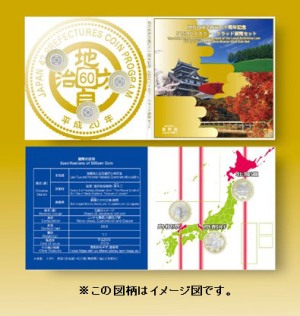