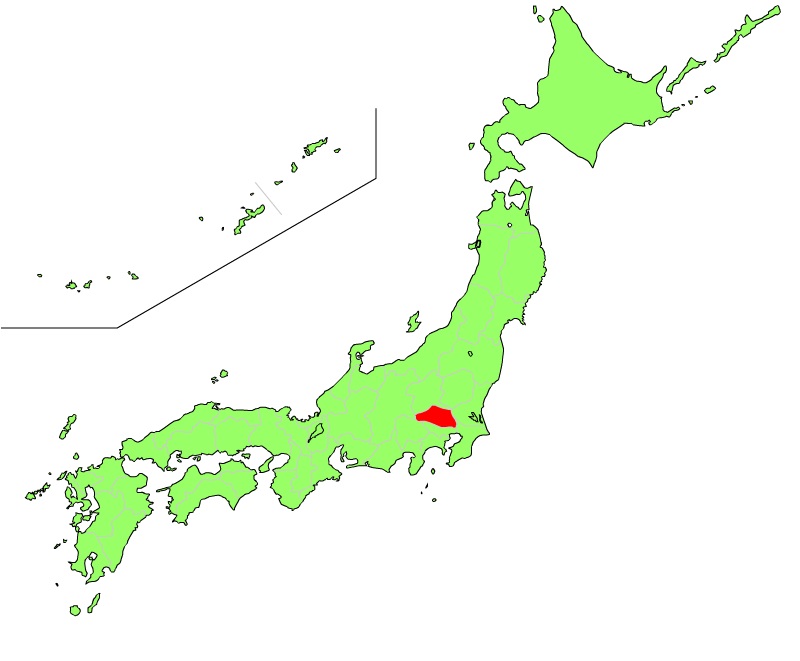 (Obverse design: Shibusawa Eiichi and the Bell of Time)

Shibusawa Eiichi: Shibusawa Eiichi was born in the present-day Chiarai-jima, Fukaya city, Saitama prefecture, on February 13th, 1840. Based in the First National Bank, he contributed to the foundation and development of about 500 companies, and also made great efforts in private diplomacy and assistance of about 600 social and public projects in the various fields like welfare and education. He passed away at the age of 91 on November 11th, 1931.

Bell of Time: Kawagoe, a city with an area of 109.16 square kilometers and a population of more than 340 thousand people, is known for buildings built in the Kurazukuri style, a traditional Japanese architectural style mainly used for warehouse, which is characterized by walls made from the clay. The city was designated as a national Important Preservation District for Groups of Traditional Buildings in December of 1999, and was selected as one of the “Top 100 Historical Sites of Beautiful Japan” in January of 2007. The Bell of Time, a symbol of Kawagoe city, was selected as one of the “100 Soundscapes of Japan we want to hand down,” which was sponsored by the Ministry of the Environment in 1996.

Saitama Stadium 2002: It is a football-specific stadium which is the largest in Japan and one of the largest in Asia (number of seats: 63,700). It was used as a site for the semifinal game of 2002 FIFA World Cup Korea/Japan. Today a lot of games by the national team of Japan and J. League teams are held there. 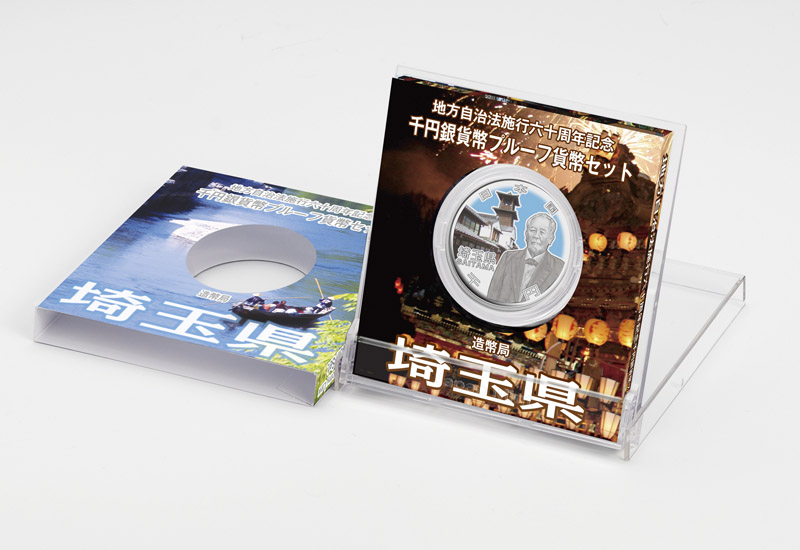 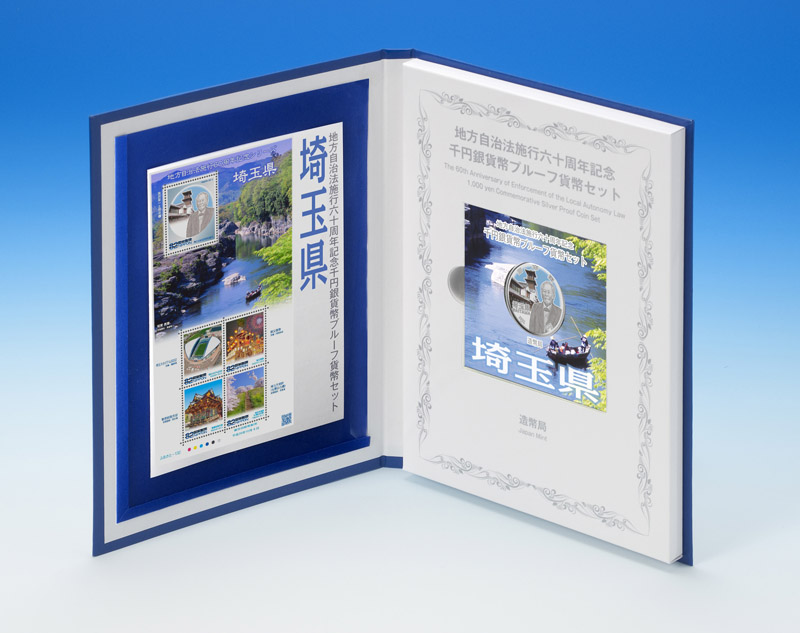 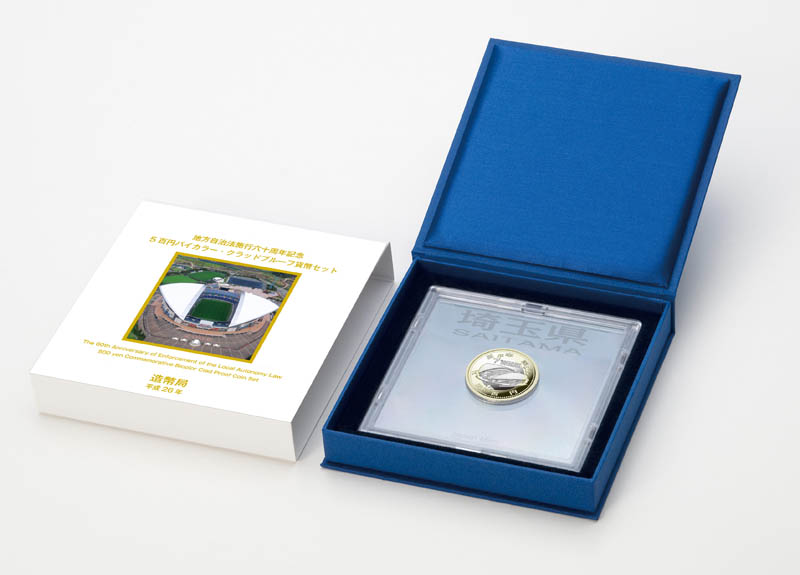 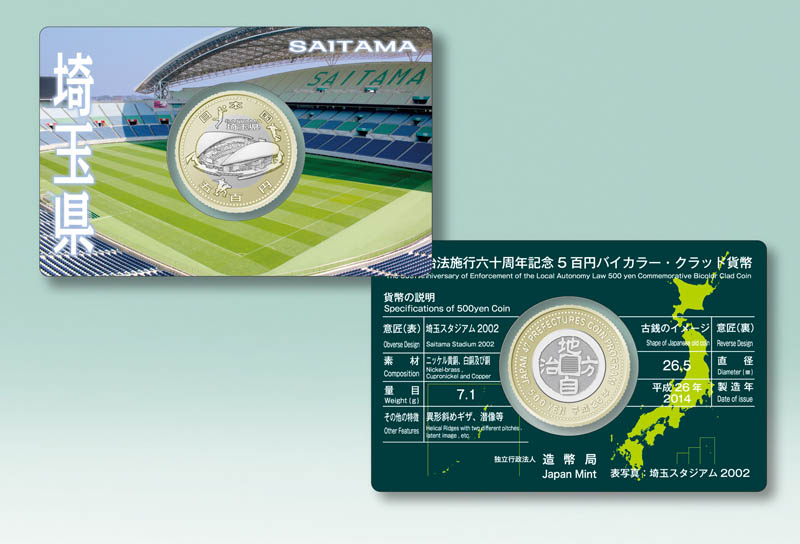 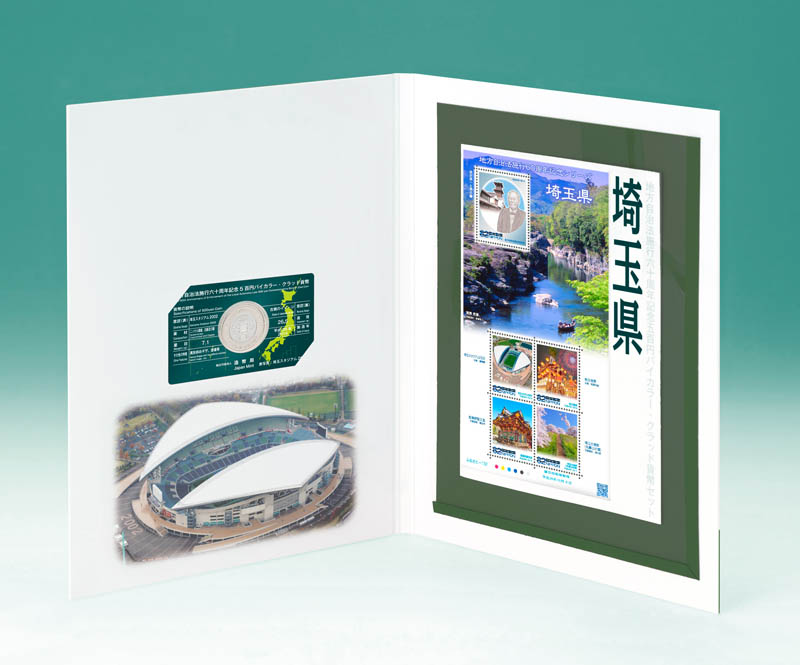