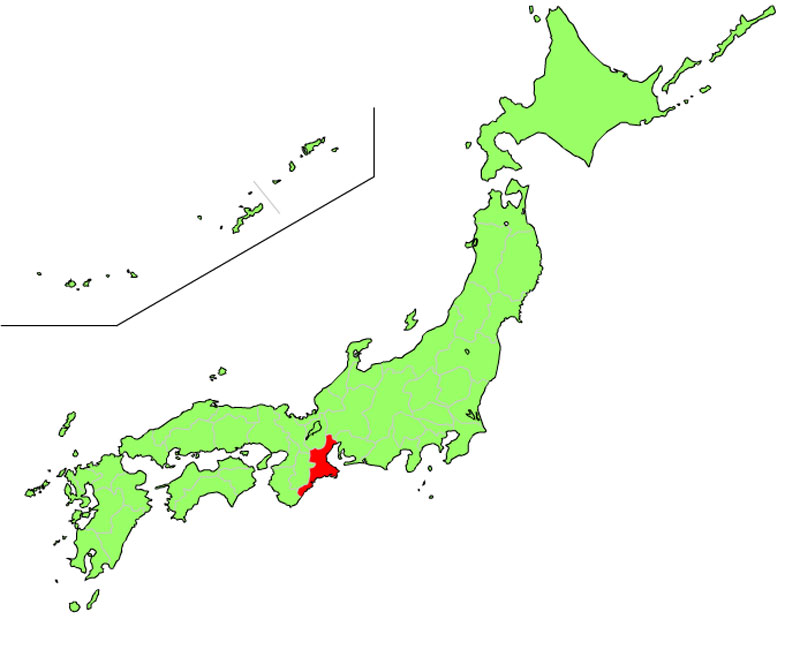 Isuzu River: Isuzu River is a fresh river which lies in the west end of Ise Grand Shrine or Ise Jingū Shrine (inner main sanctuary called Naikū). It has been written about in various waka, a type of classical poetry in Japan, since long time ago. It is located in Ise- Shima National Park, a designated area based on the Natural Parks Law in 1946. The surrounding area of this river is one of the representative scenic spots in the park.

Kumano Kodō Iseji (the ancient pilgrimage route from Ise to Kumano): Kumano Kodō Iseji is a pilgrimage route since Heian Period (8th to 12th century) from Ise to the three Kumano Sanzan shrines (Kumano Hongū Grand Shrine, Kumano Hayatama Grand Shrine and Kumano Nachi Grand Shrine). It is said that this route was very crowded with pilgrims, who wanted to go to Kumano after visiting Ise Grand Shrine, during Edo period (17th to 19th century). In 2004, it was designated as a UNESCO World Cultural Heritage as a part of the "Sacred Sites and Pilgrimage Routes in the Kii Mountain Range", which consisted of the three sacred sites (Kumano Sanzan, Yoshino and Omine, and Kōyasan) and pilgrimage routes connecting them with each other. 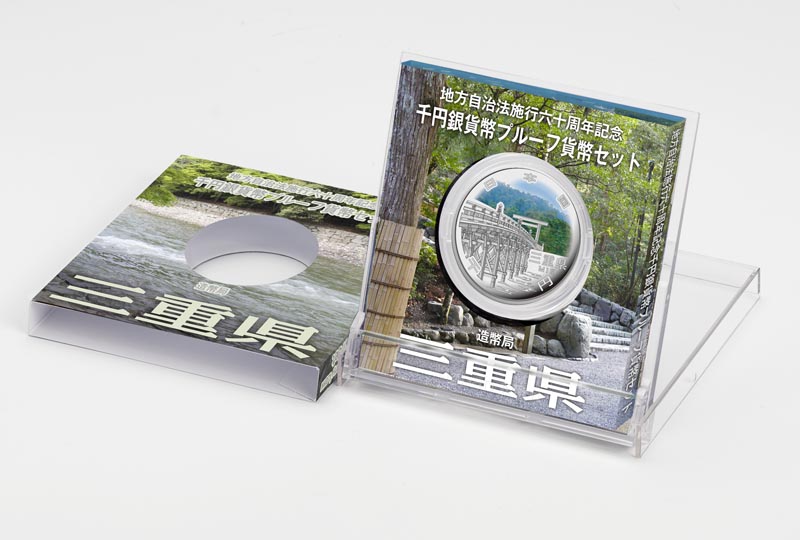 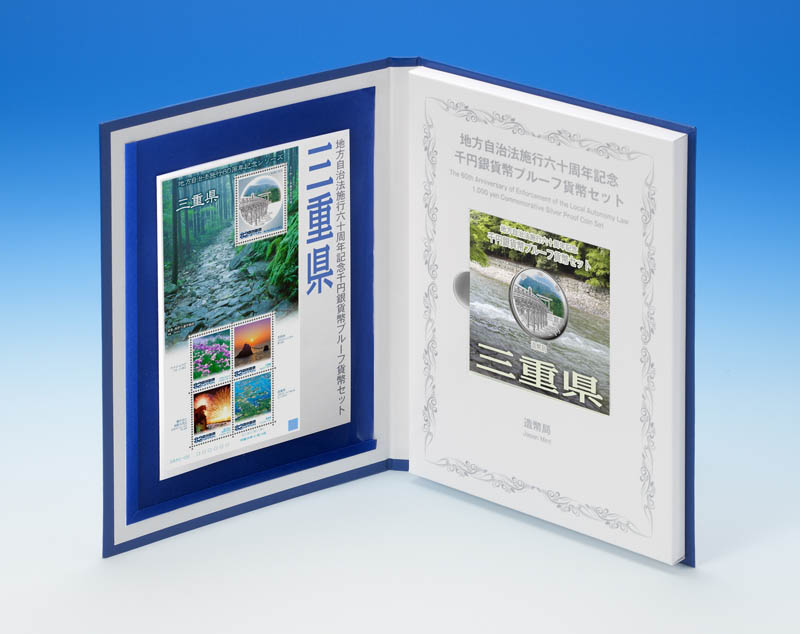 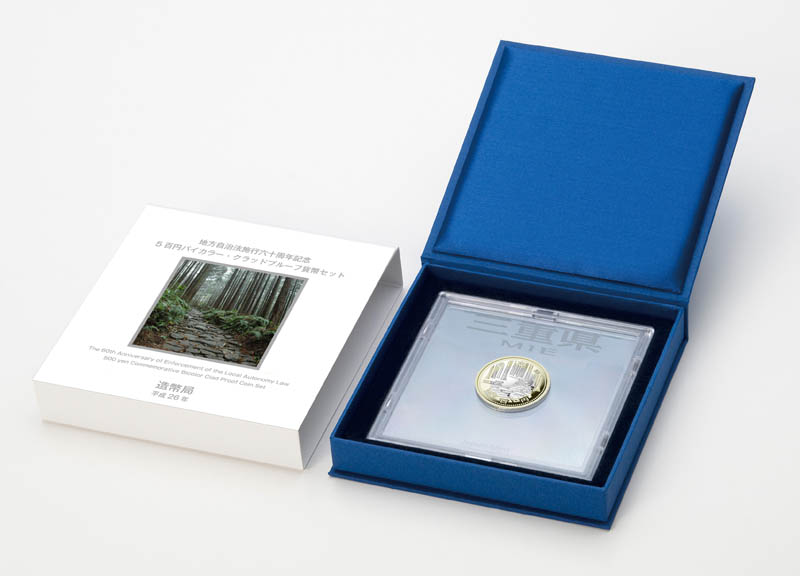 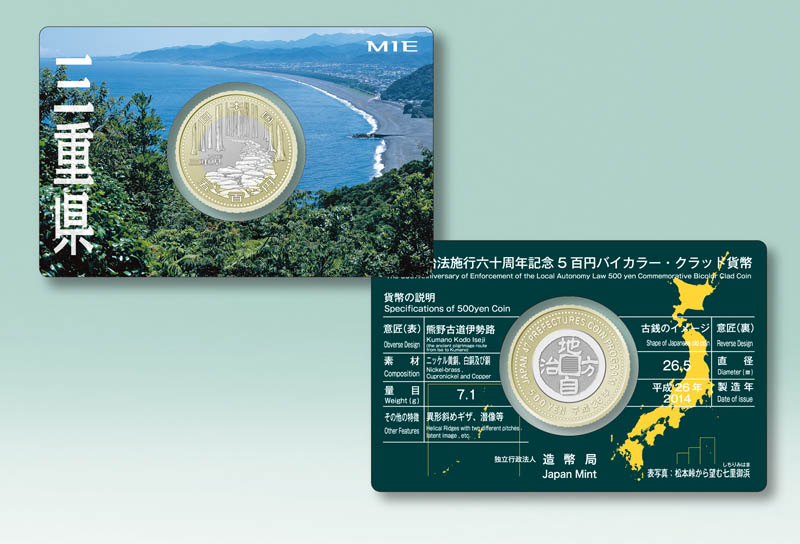 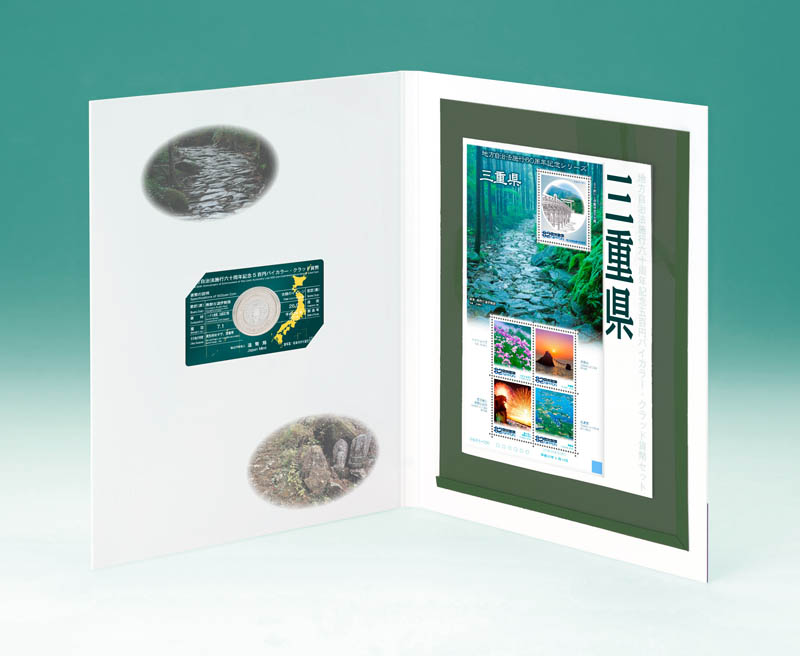