Kamakura was a center of samurai government and Tsurugaoka Hachimangu Shrine was built in the later 12th century to protect the shogunate. Yabusame is a type of mounted archery in traditional Japanese archery. An archer on a running horse shoots arrows at targets. This event at Tsurugaoka Hachimangu Shrine is held in Hojo-e ceremony, which respects to living creatures, and dedicated as a shrine ritual.

Under the idea of nation protection which wishes for peace both by the Kamakura shogunate and people, it is said that this Great Buddha was constructed by people with willingness under the leadership of shogunate as a symbol of samurai government and guardian Buddha. 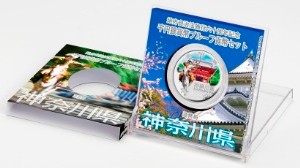 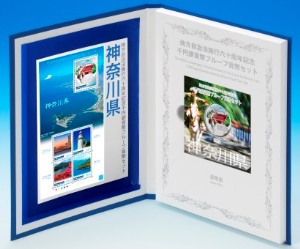 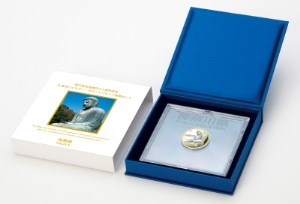 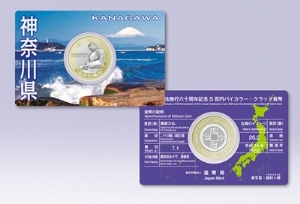 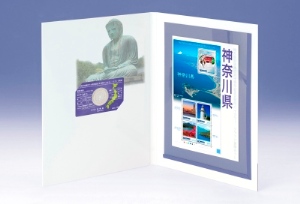 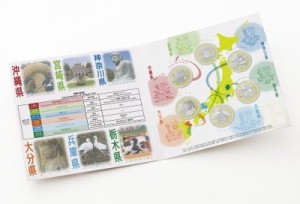