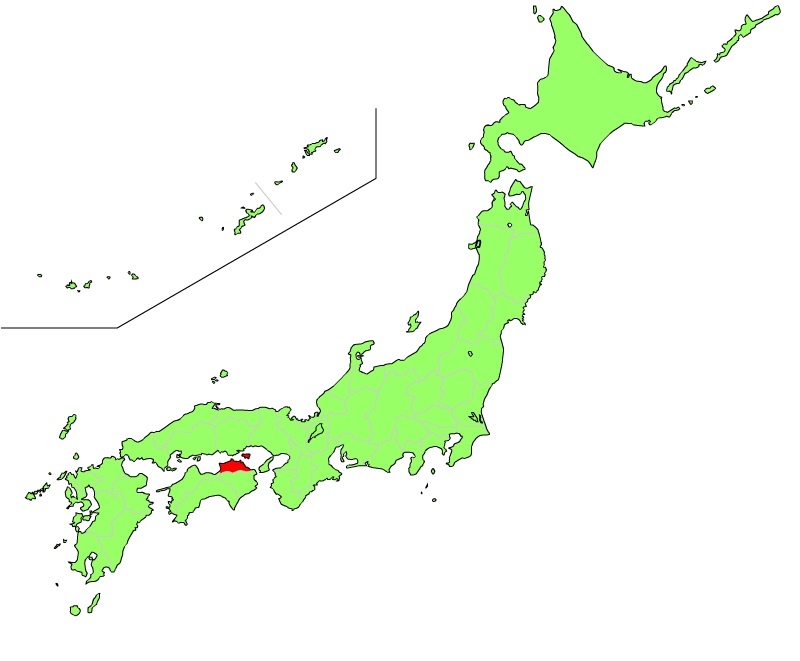 Ritsurin Garden: It is the only place which is designated as a Special Place of Scenic Beauty of the nation in Shikoku Island. It has been highly evaluated internationally as a circuit style garden founded by a feudal lord, with almost 400 years of history. In 1631, part of the garden around Nanko (a South Pond) was made by IKOMA Takatoshi, a feudal lord of Sanuki area (an old name of Kagawa prefecture). Then it was handed over to MATSUDAIRA Yorishige, who became the first lord of Takamatsu domain (a feudal domain covering the east part of Sanuki area) in 1642. The whole garden was completed as Ritsurin Retreat in 1745 in the reign of the fifth lord, Yoritaka, and since then had been maintained and used as a suburban residence of MATSUDAIRA family for 11 generations until the Meiji Restoration in the late 19th century. Since 1875, it has been opened to the public as a garden of the prefecture, and was designated as a Special Place of Scenic Beauty of the nation under the Law for the Protection of Cultural Properties in 1953.

Kotohira-gu Shrine: Known familiarly as “Sanuki (an old name of Kagawa) no Konpira-san” for a long time, it is a representative spot in Kagawa. It is famous as a guardian god of the sea, attracting about 3 million visitors a year from around the country. Along an approach of the long stone stairway with 785 steps to the main shrine and 1,368 steps to the inner shrine, there are historic buildings designated as national important cultural properties such as “Shoin (drawing room)” and “Asahi-sha shrine,” as well as “Hōmotsu-kan (treasure museum)” which stores highly valued artistic works and cultural properties. Green scenery of Sanuki Plain can be viewed from the observation deck of this shrine.

The Sanuki Plain: It is a representative plain in Shikoku, which is located between Seto Inland Sea and Sanuki mountain range. Managed woodlands or mountains near human settlements in a triangle shape and more than fourteen thousand storage reservoir creates a unique landscape. 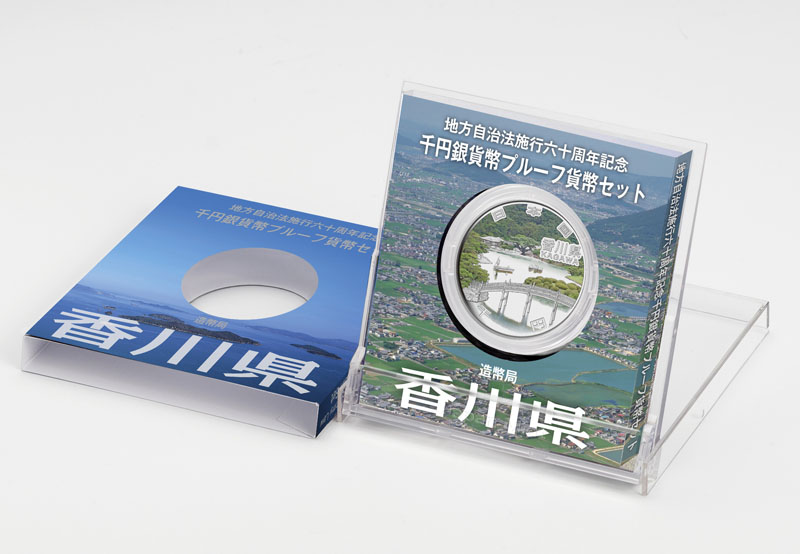 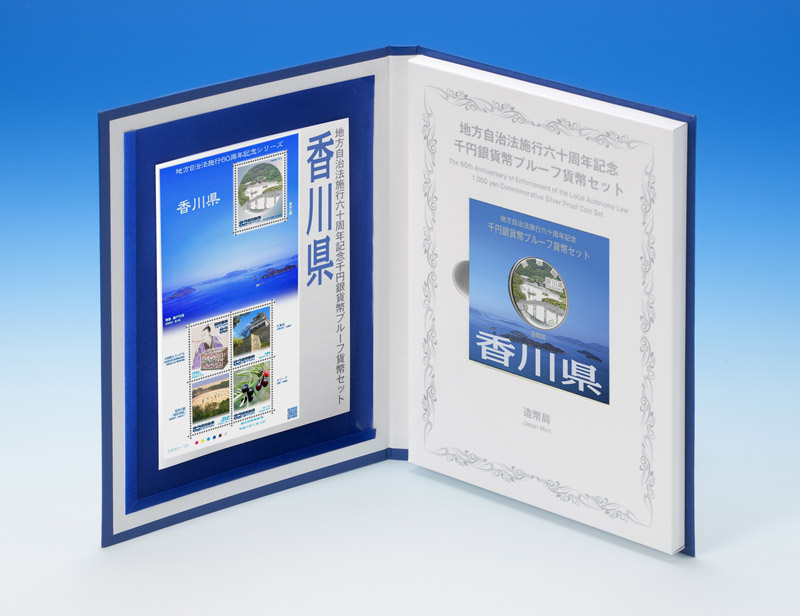 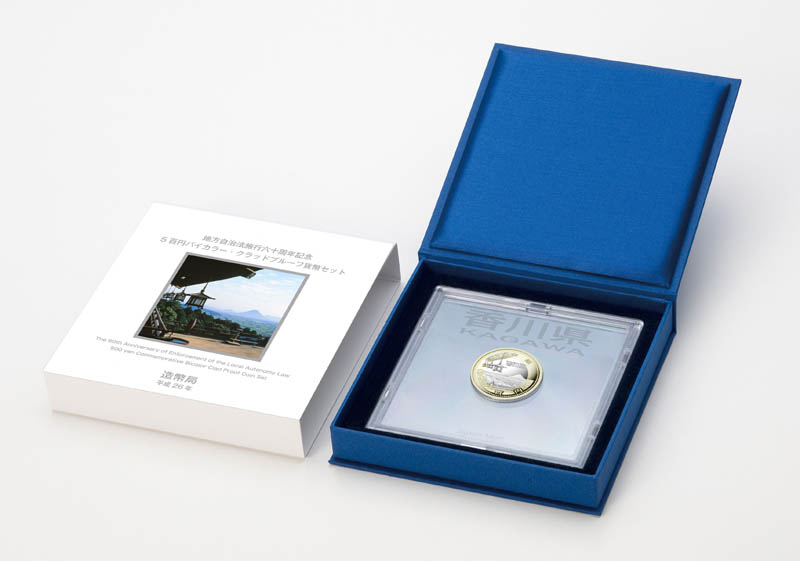 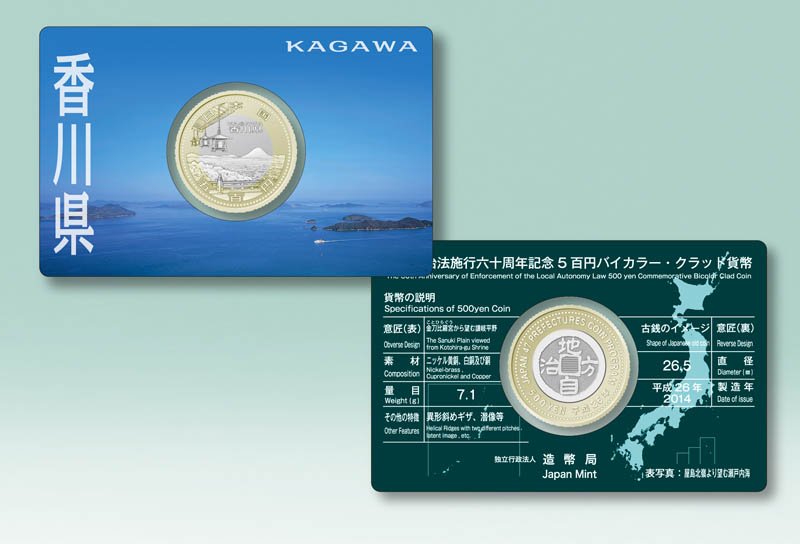 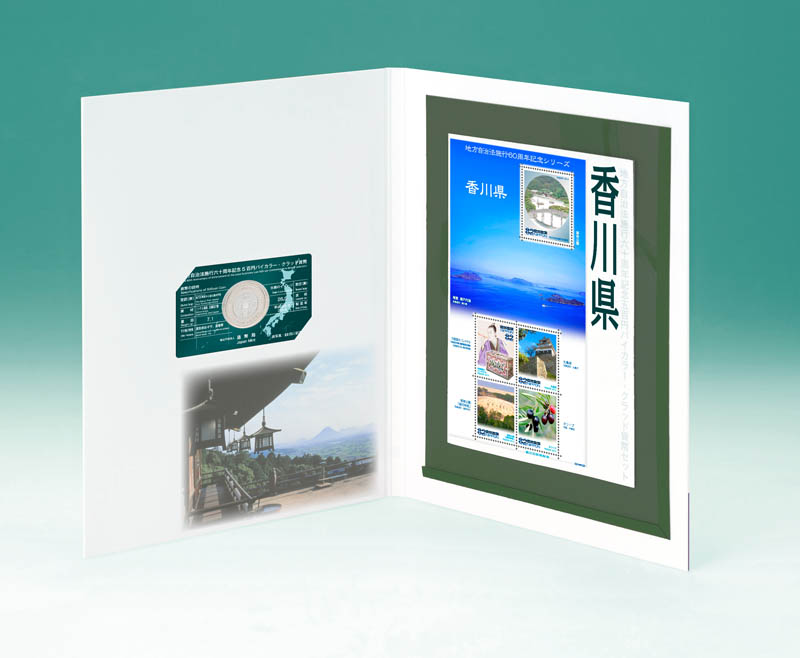