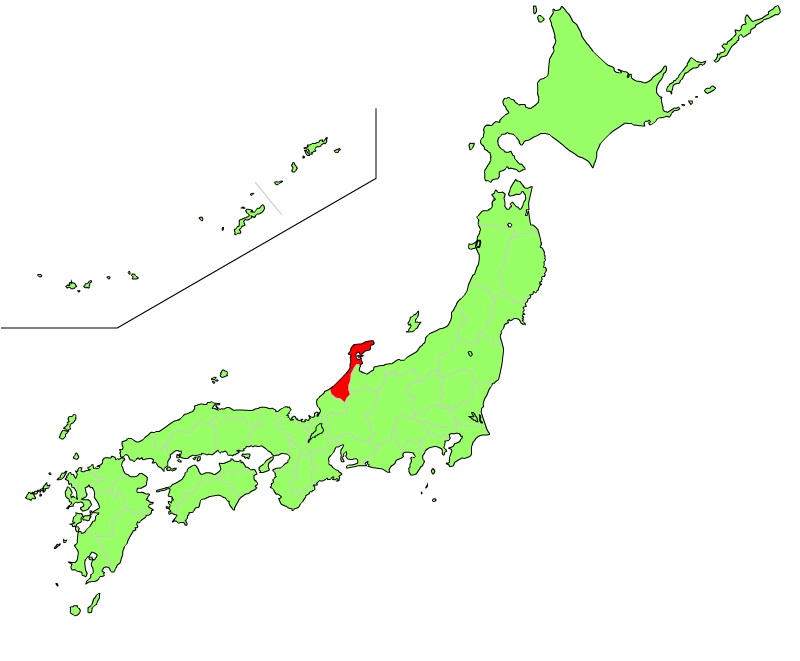 Kenrokuen Garden: Known as a representative traditional Japanese garden made by a feudal lord in the Edo period (1603-1868), it is ranked as one of the three most beautiful gardens in Japan together with Kairakuen Garden in Mito, Ibaraki prefecture, and Kōrakuen Garden in Okayama prefecture. It was designated as a Special Place of Scenic Beauty of the nation in 1985. The inside of the garden has been illuminated in each season since 1997. Especially, illumination in autumn and winter, where ropes protecting trees from snow (yukizuri) are lighten up out of the darkness, is extremely fantastic.

Kotoji stone lantern: Placed in the northern shore of the Kasumigaike pond, it is known as a symbol of the Kenrokuen Garden. It is said that its name was derived from “kotoji,” a bridge for strings of the Japanese harp (koto), because their shapes with two legs are similar to each other.

Ropes protecting trees from snow of Kenrokuen Garden (Yukizuri): Yukizuri, ropes set around trees in a cone-shape to protect them from the weight of snow, is famous as feature of winter in Hokuriku region, to which Ishikawa prefecture belongs. In Kenrokuen Garden, ropes are set by landscape gardeners from November 1st every year.

Mt. Haku seen from Kibagata Park: It is counted as one of the three most famous mountains in Japan along with Mt. Fuji and Mt. Tateyama. Blessed with rich natural environment such as plentiful alpine flora, one of the largest primeval beech forests in Japan, and various animals, it was designated as a national park in 1962. Especially, Mt. Haku seen from Kibagata Park creates the prefecture’s representative beautiful scenery in harmony with surface of the Kibagata lagoon with abundant nature. The area around the lagoon is designated as a vistaed view preservation zone of the prefecture.

Kiriko Festival: It is a festival which is unique to Noto Peninsula (where Ishikawa Prefecture locates) and cannot be seen in any other area in Japan. In this festival, many people ebulliently walk around carrying a kiriko, a huge cuboid-shaped lantern attached to a large frame, along to musical accompaniment called hayashi. It is one of components of Globally Important Agricultural Heritage Systems “Noto’s Satoyama and Satoumi (managed woodlands or mountains, and sea near human settlements),” which was designated by the Food and Agriculture Organization of the United Nations for the first time in Japan and other developed countries. 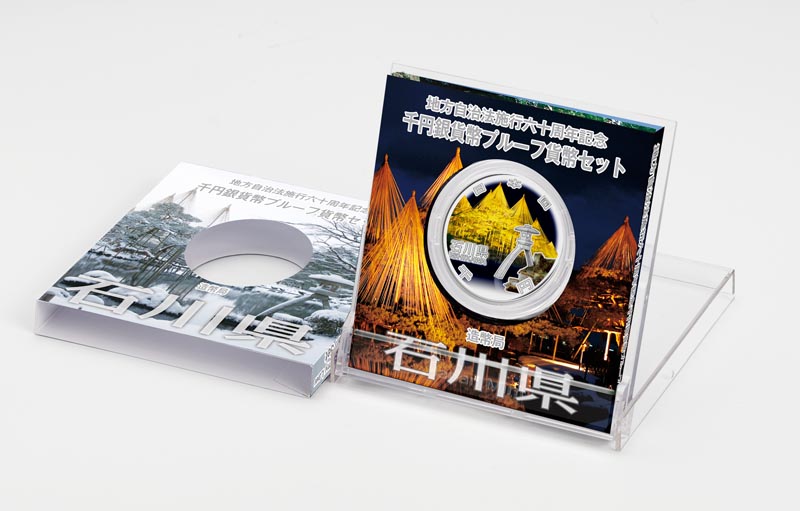 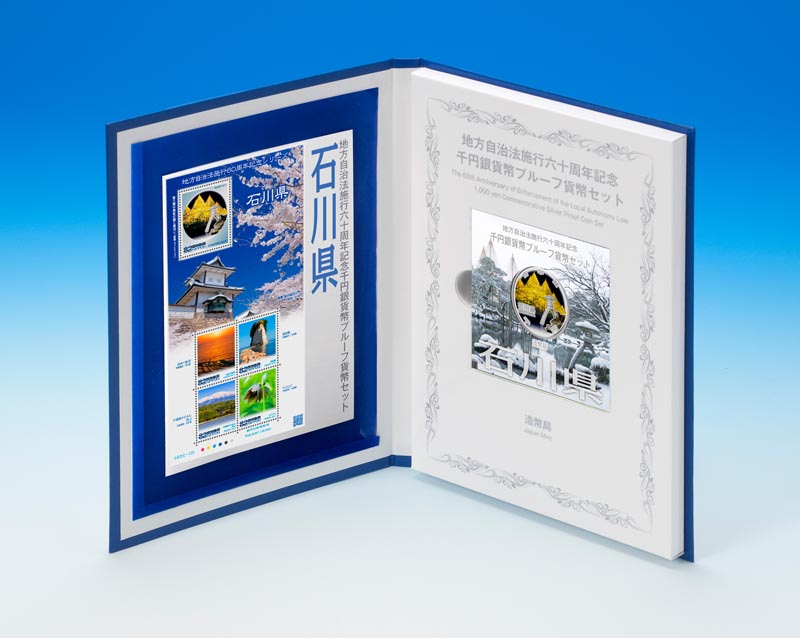 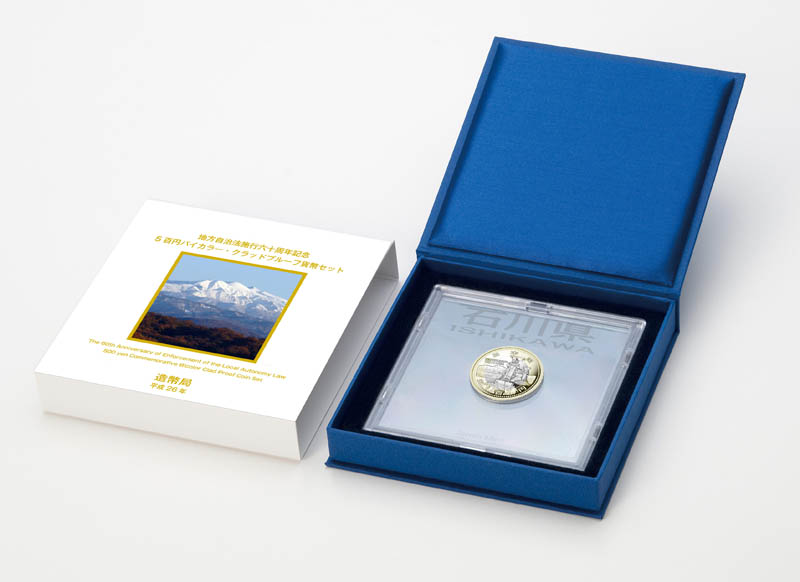 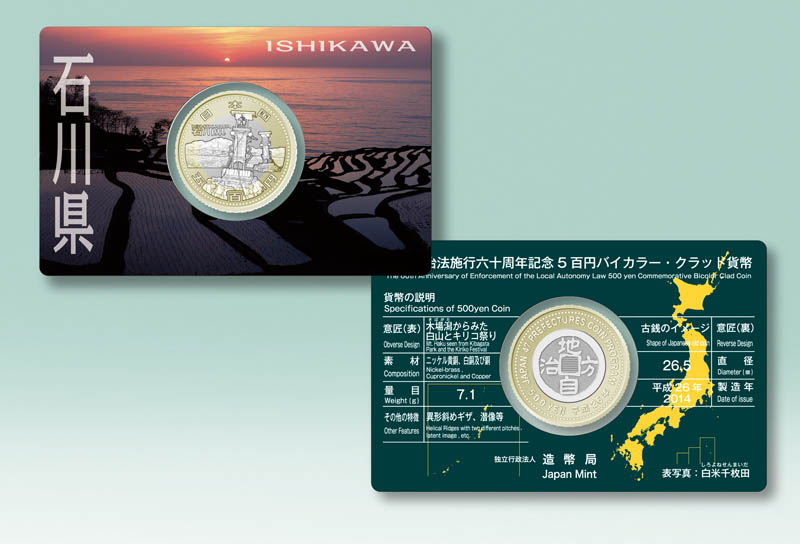 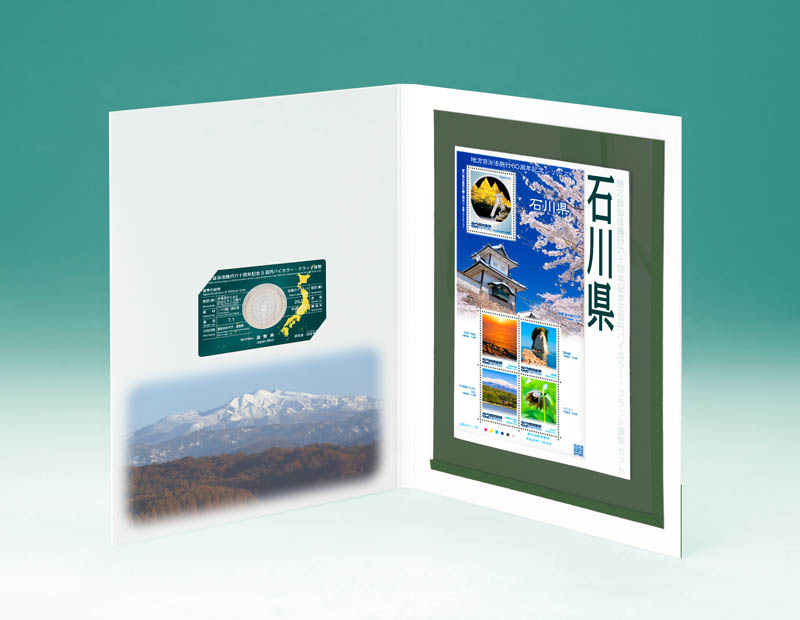