Gifu is located almost in the center of Japan and out of Japan's 47 prefectures, is one of only eight prefectures with no access to the sea.

Traditional cormorant fishing on the Nagara River, with its long history going back around 1,300 years, is conducted from May to October every year, and is preserved by the Japanese Imperial Family.

The Chinese milk vetch flower is Gifu's prefectural flower. The houses in the background are in the "Historic Village of Shirakawa-go," a UNESCO World Heritage Site in Gifu Prefecture. The traditional style of these houses is adapted to the natural environment in Shirakawa, which is often hit by heavy snowfall in winter. 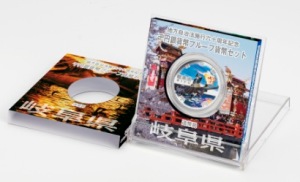 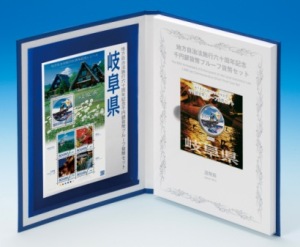 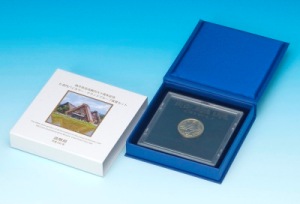 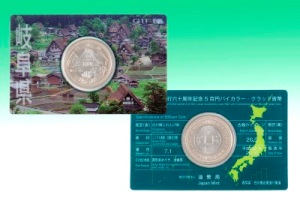 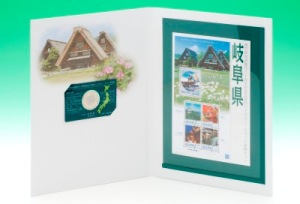 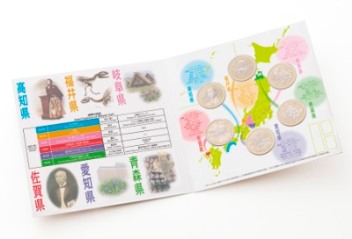