Hideyo Noguchi: A prominent bacteriologist from Fukushima Prefecture, who was engaged in bacteriological study at the Rockefeller Institute for Medical Research and is well-known for his work on yellow fever, syphilis and other diseases. During his research on yellow fever in Accra, Ghana, he himself contracted the disease and died there at the age of 51.

Bandaisan (Mt. Bandai): Located in Inawashiro Town, Bandai Town and Kitashiobara Village, in the Yama District of Fukushima Prefecture, Mt. Bandai has been named one of the hundred most famous mountains in Japan. Sometimes called Aizu Fuji or Aizu Bandaisan, the mountain is a landmark of Fukushima.

Inawashiroko (Lake Inawashiro): Located in the cities of Aizuwakamatsu and Koriyama, as well as in Inawashiro Town in the Yama District of Fukushima Prefecture, Lake Inawashiro is the fourth largest lake in Japan. Lying nearly in the center of the prefecture, it is one of Fukushima’s most famous landmarks. The lake was recognized as the lake with the best water quality in Japan four years in a row from 2002 to 2005.

Soma Nomaoi Festival: Held in the cities of Soma and Minamisoma (including the former Odaka Town), this is one of Fukushima Prefecture’s best-known festivals. During the festival, more than 500 people mounted on horses in traditional Japanese samurai armor, with swords at their side and war flagstaffs streaming from their backs, gallop at full speed, recreating a splendid and heroic spectacle from Japan’s Warring States period. 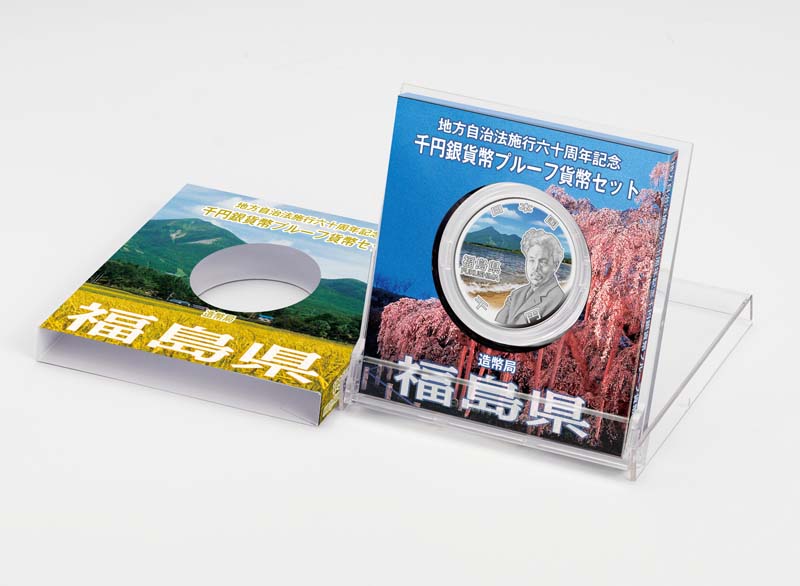 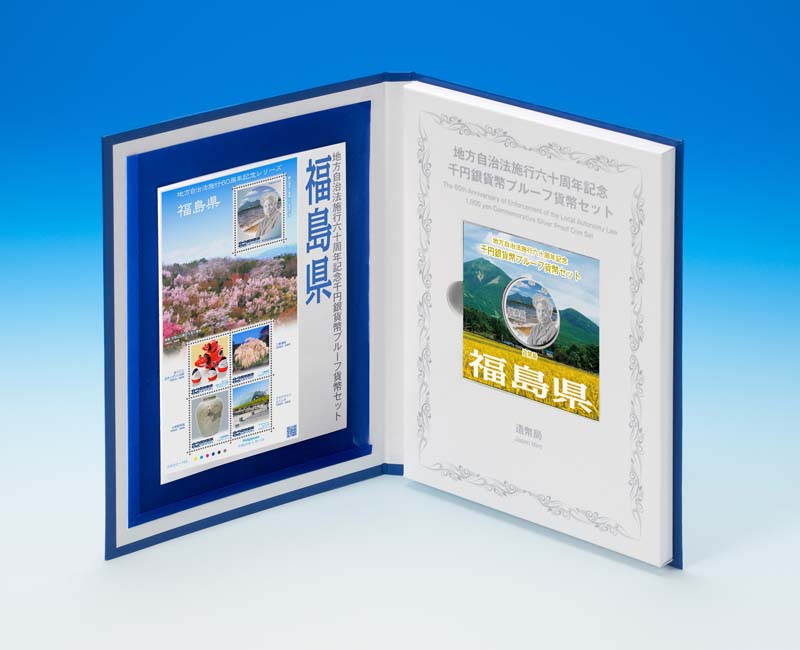 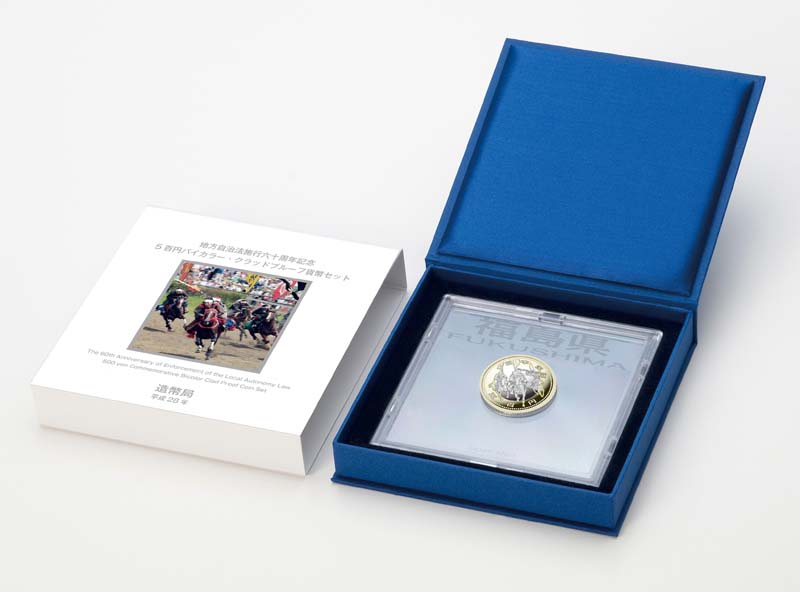 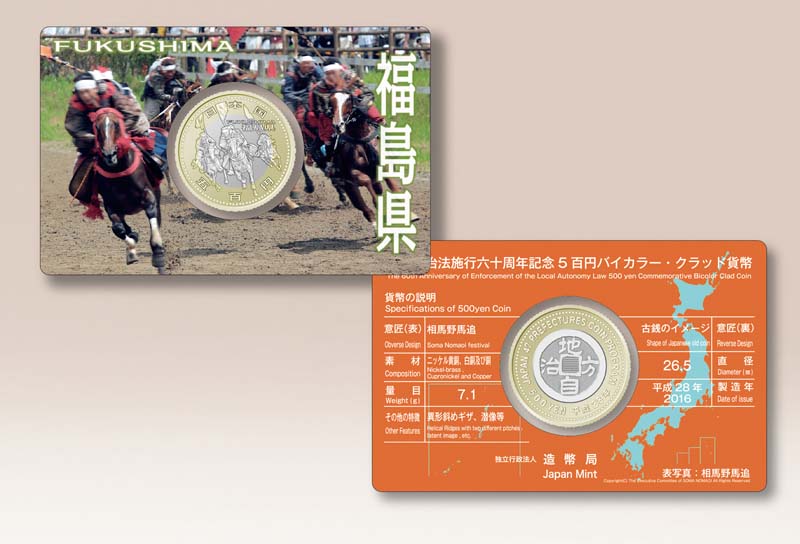 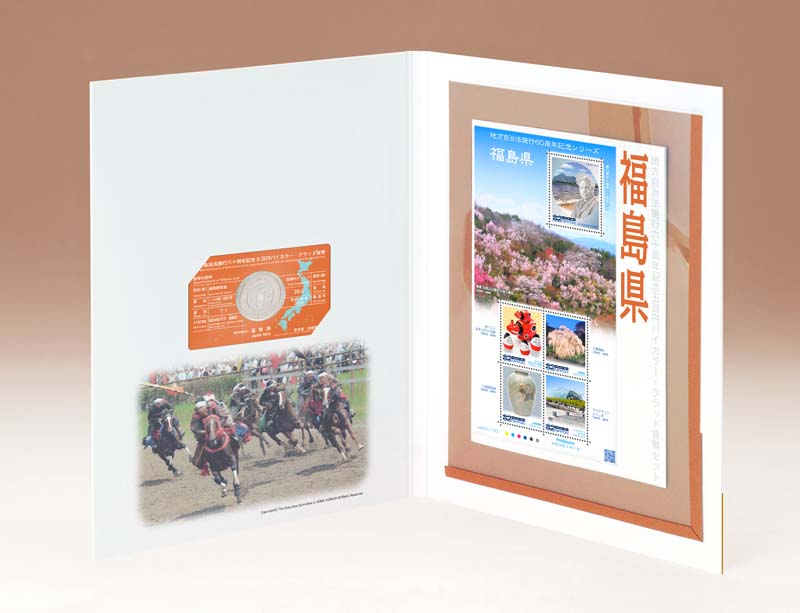 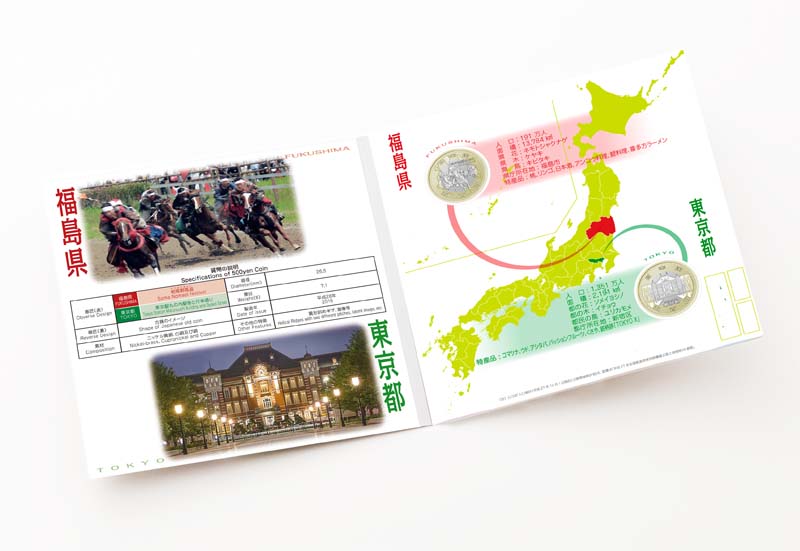