Okinoshima Island: This is a solitary island remotely located in the Sea of Genkai, where national rituals were performed between the late 4th century to the end of the 9th century to pray for the success of diplomacy and safety of navigation. Called the “Shoso-in (Treasure House) of the Sea,” this island is home to 22 ancient ritual sites that are well preserved. Here, about 80,000 artifacts, which had been used as ritual offerings, were unearthed, and all were designated as National Treasures.

A Gold Ring: This is one of the artifacts unearthed on Okinoshima Island. Similar rings were discovered in the royal tombs of Silla in Gyeongju, Korea, which implies that this ring was brought from the Silla Kingdom during the Three Kingdoms period of Korea. The ring was designated as a National Treasure in 1962.

Kyushu National Museum: This museum was opened in October 2005 as the fourth national museum of Japan. Located in Dazaifu in Kyushu, a historical city that was called “another imperial court distant from the capital,” the museum presents exhibitions on the history of cultural exchanges between Japan and the rest of Asia under the theme, “Sea Road, Asian Route.”

Plum Blossom: Plum blossom is the prefectural flower of Fukuoka. Especially famous is the plum tree called tobiume, literally meaning “flying plum tree,” which, according to a legend, flew from Kyoto to Dazaifu overnight to follow Sugawara no Michizane, a scholar, poet and politician who was unjustly banished from Kyoto to Dazaifu. 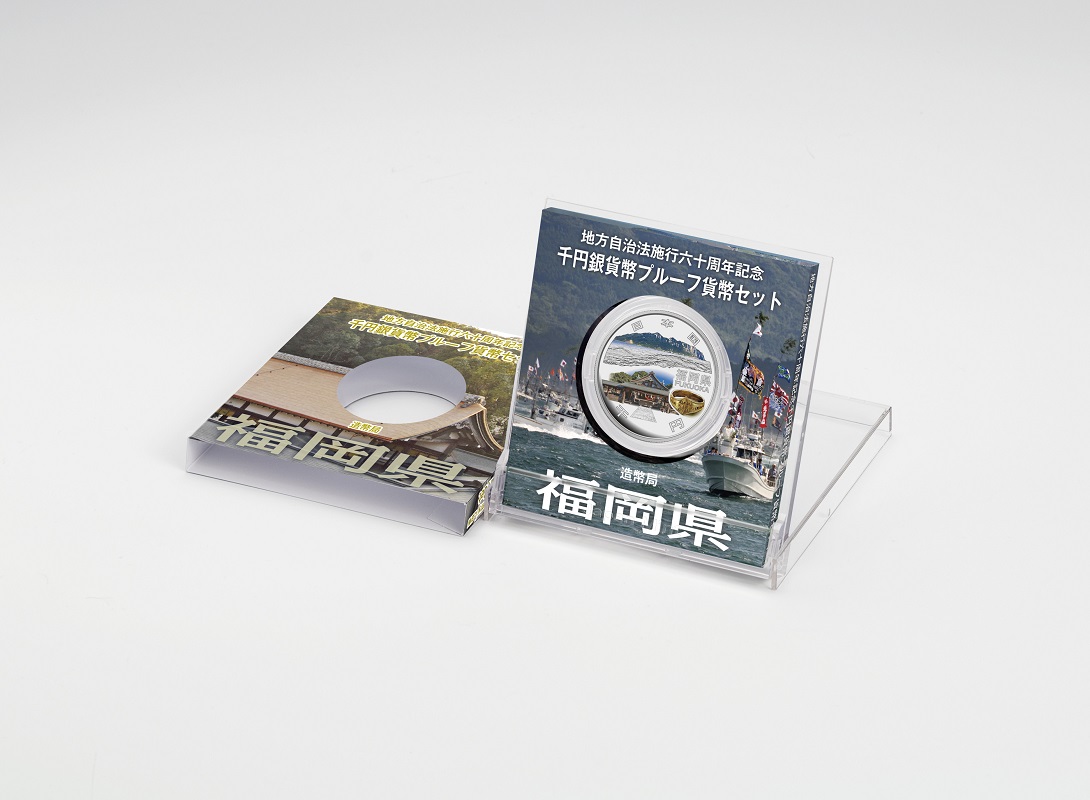 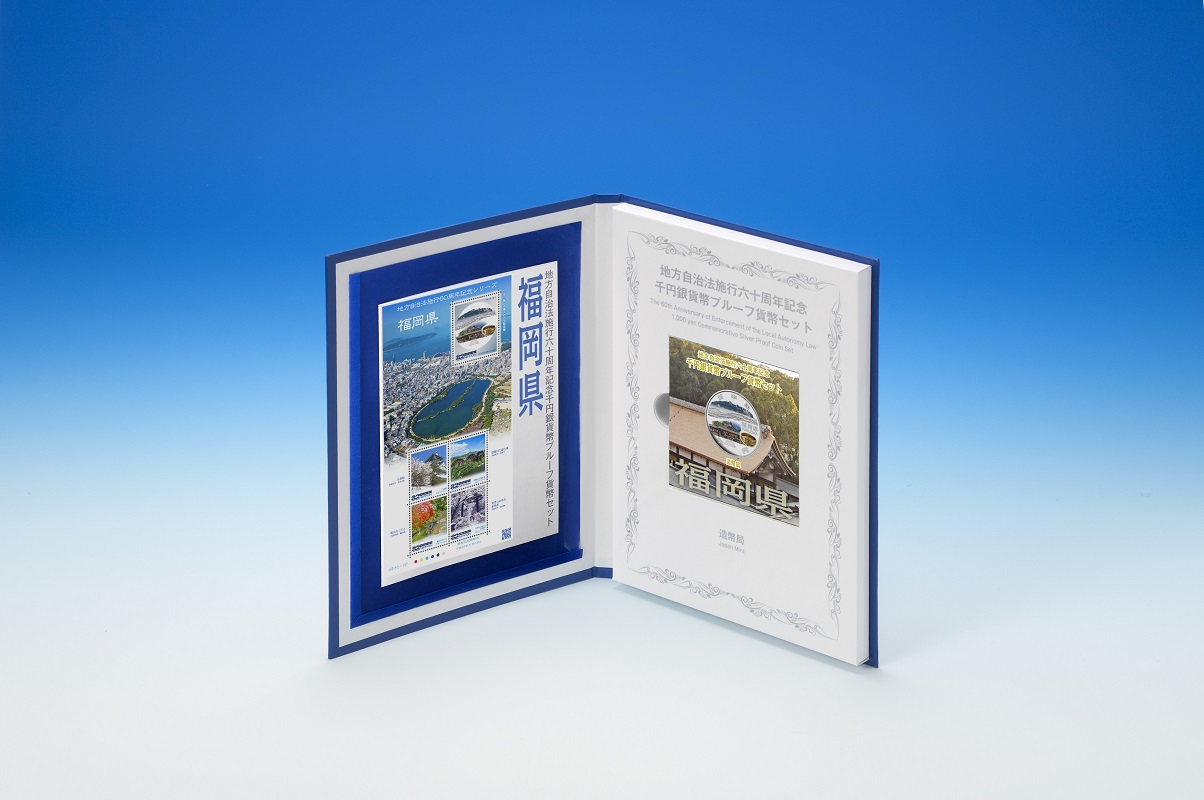 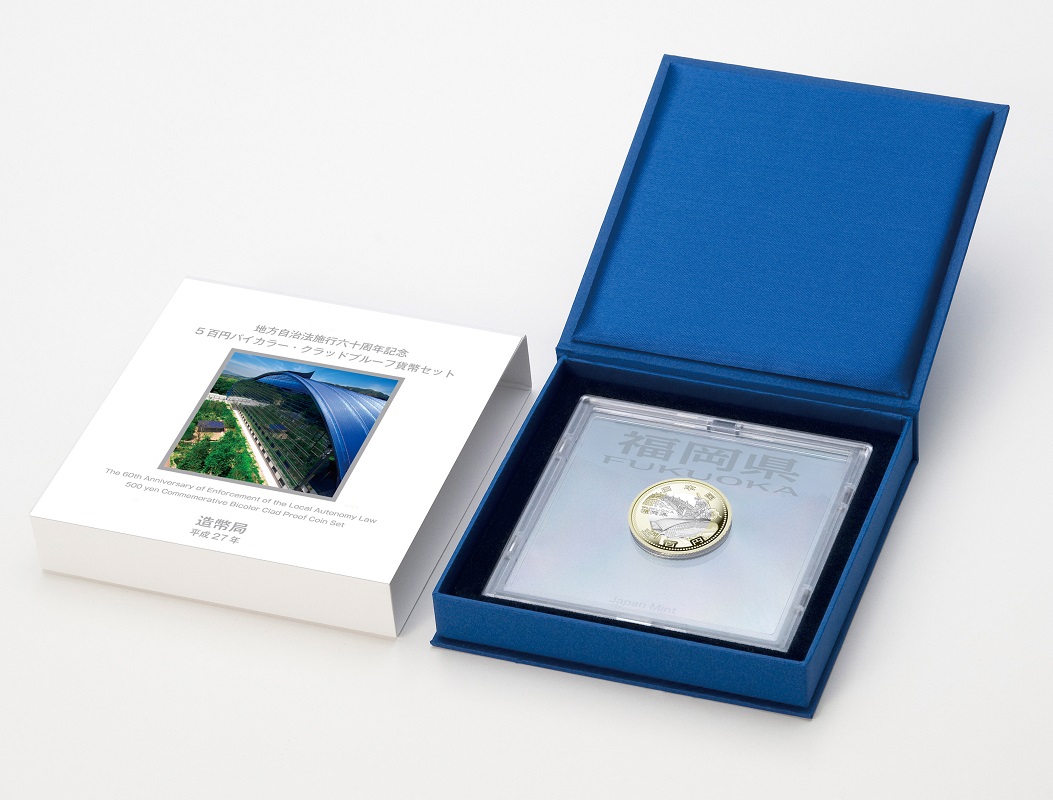 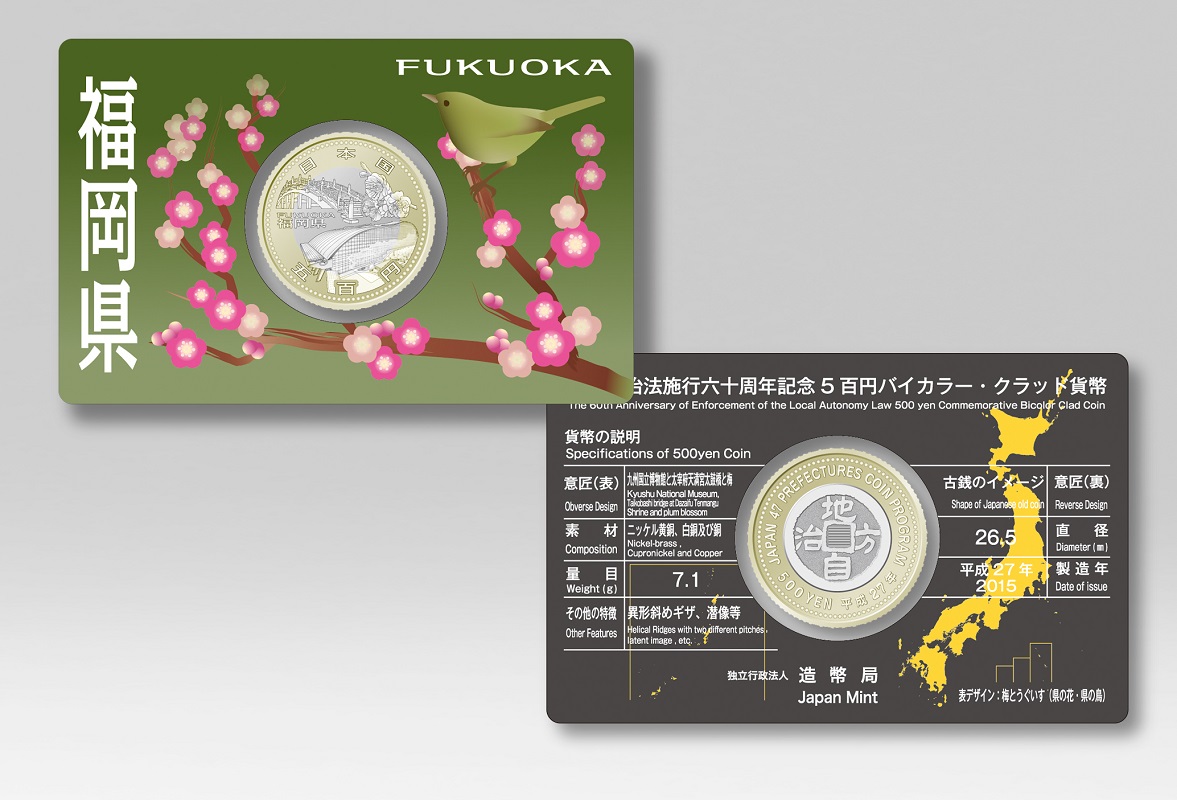 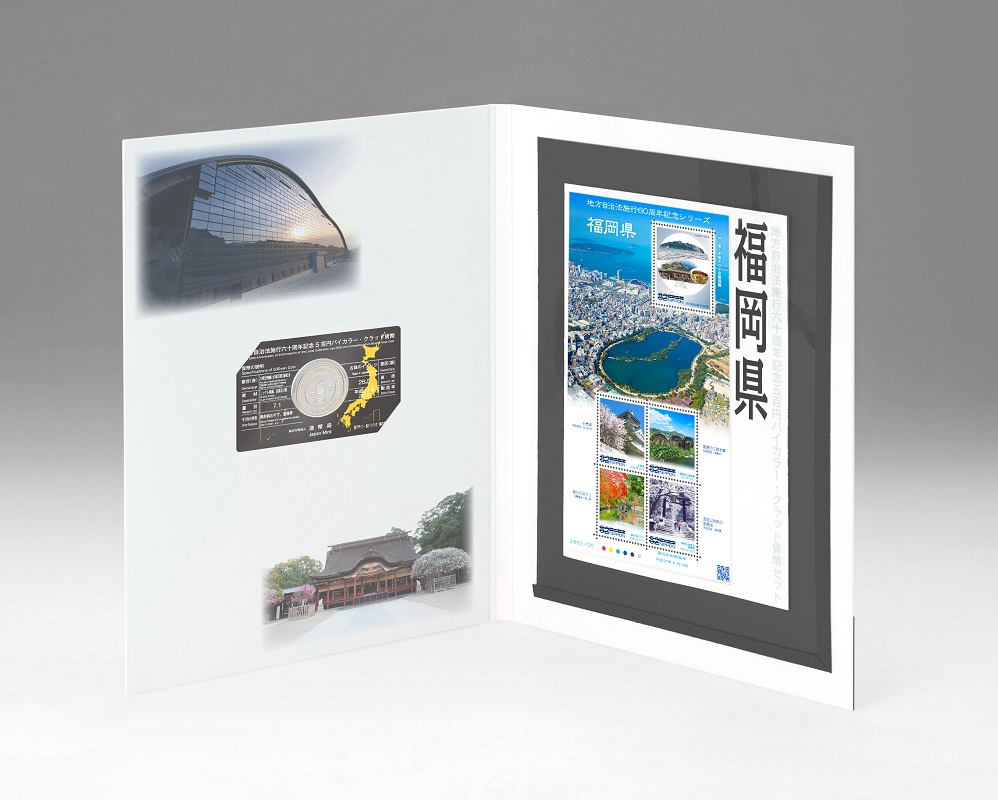