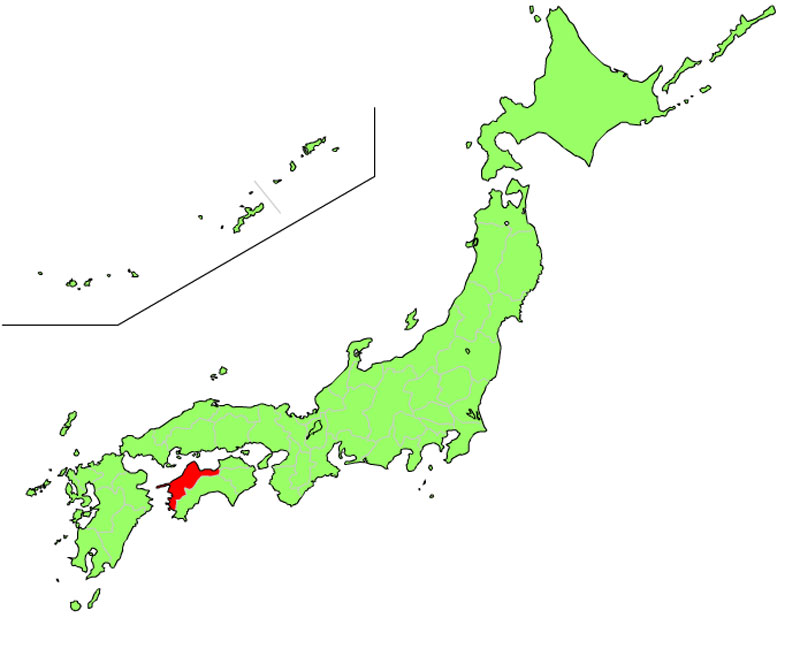 Dōgo Hot Spring main building: Dōgo Hot Spring, also known as Dōgo Onsen, is said to have more than three thousand years of history, and is known nationwide as the oldest hot spring in Japan. The Dōgo Hot Spring main building, a symbol of the hot spring area, is a public bath built in 1894, and was designated as an Important Cultural Property of Japan in 1994, on occasion of the 100th anniversary of its construction. It is also known that this building appeared in "Botchan," a novel written by one of the greatest novelists in Japan, NATSUME Sōseki.

The islands of Ehime: Floating in Seto Inland Sea, they are included in the Setonaikai National Park. The area was designated as one of Japan's first national parks in 1934. 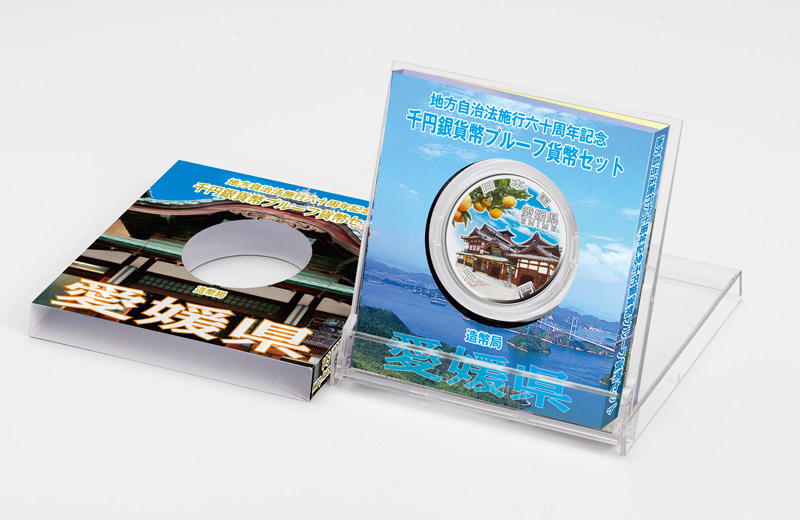 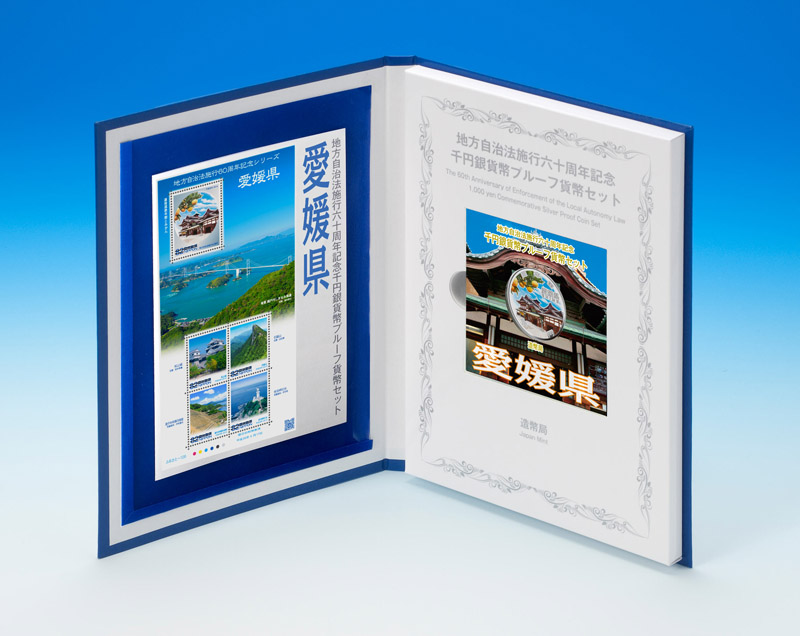 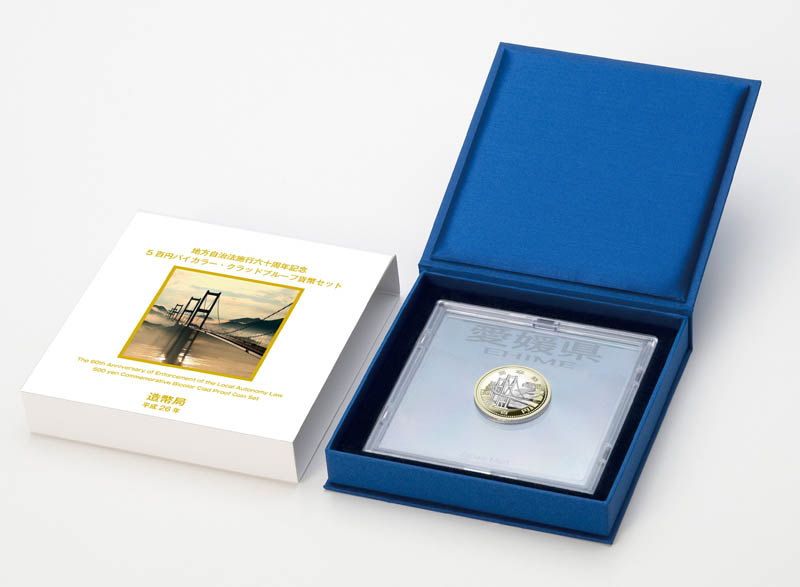 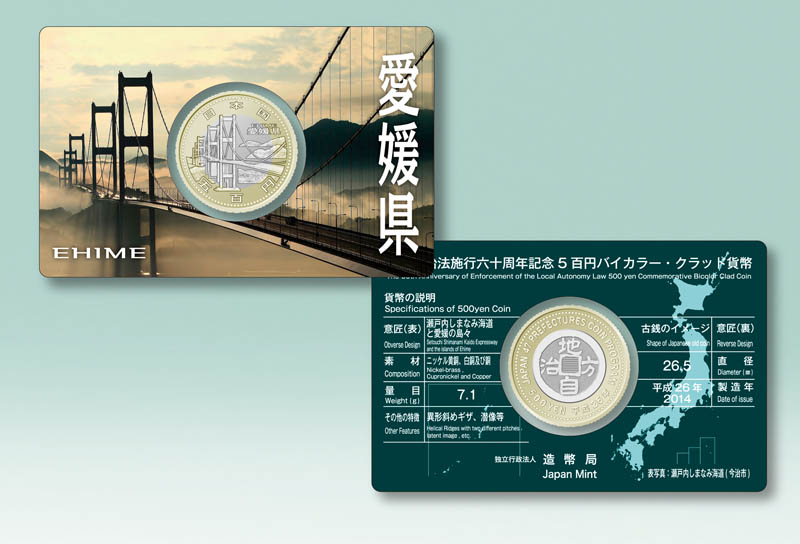 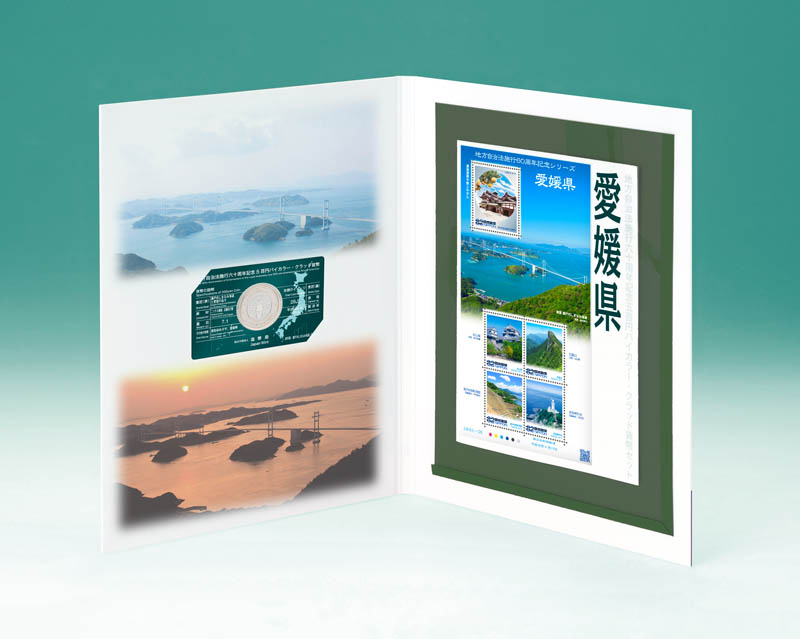