Tokyo Bay Aqua-Line: A 15.1-km toll highway opened in 1997 that crosses the central part of Tokyo Bay, the Tokyo Bay Aqua-Line links Kisarazu in Chiba Prefecture with Kawasaki in Kanagawa Prefecture on the other side of the bay in just 15 minutes. The 4.4-km bridge on the Kisarazu side is Japan’s longest, and joins a tunnel extending approximately 9.5 km from the Kawasaki side. The bridge and tunnel link up at Umihotaru (the artificial island of Kisarazu), which offers a 360º panoramic view of the sea that is particularly beautiful at sunrise, sunset, and at night. With 7.8 million visitors in 2013, it is one of Chiba Prefecture’s best-known tourist destinations.

Nanohana Mustard Flowers: Nanohana is the general name for the flowers of plants in the Brassicaceae family. It is familiar to many as the prefecture’s official flower, chosen in a public vote in 1954.

Kujukuri Beach: This beach stretches for a total length of approximately 66 km along the eastern shore of the Boso Peninsula in Chiba Prefecture, between Cape Gyobu in Asahi and Cape Taito in Isumi. Its name comes from the legend that Minamoto no Yoritomo stuck arrows into the beach at intervals of one ri (then approximately 660 m) apart, and found that 99 (kuju-ku) were needed to measure the entire distance from Cape Gyobu to Cape Taito. It is one of Japan’s longest sandy beaches, and the serenity and grandeur of its scenery have made it widely loved; in summer it is a popular resort area, particularly for sea bathing and sports camps. 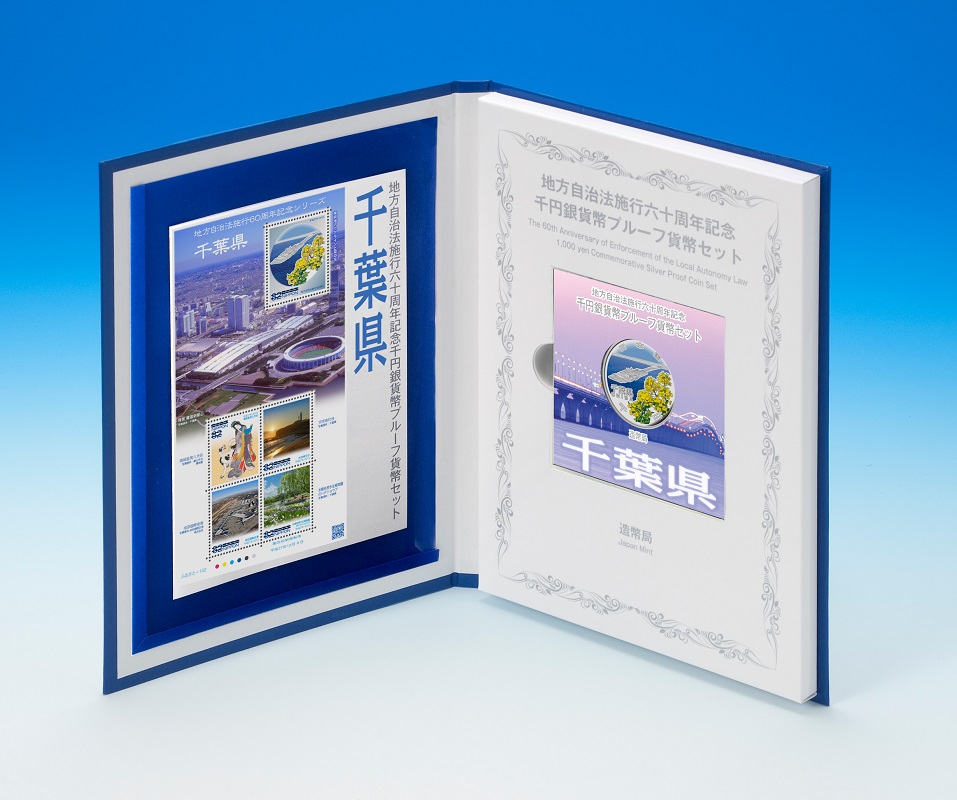 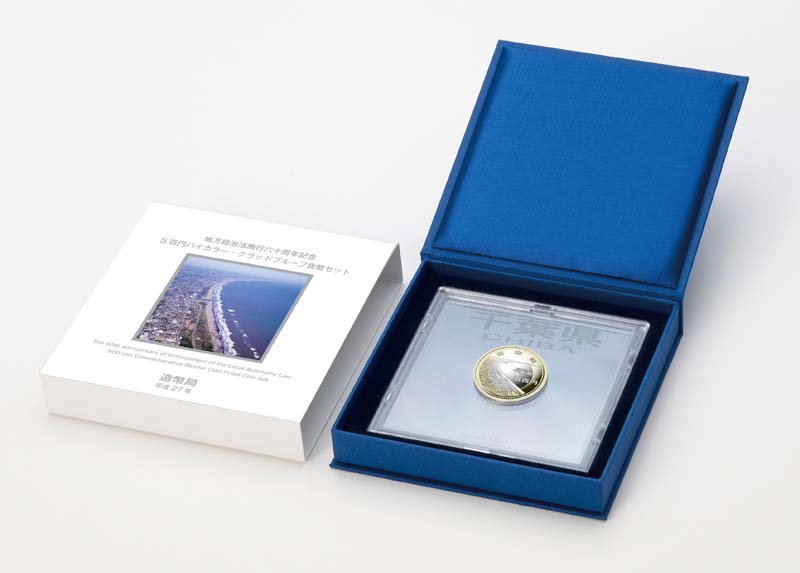 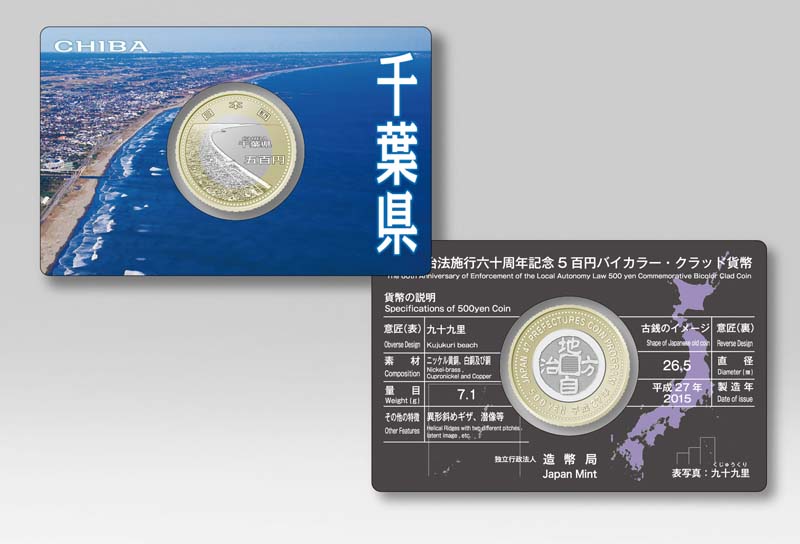 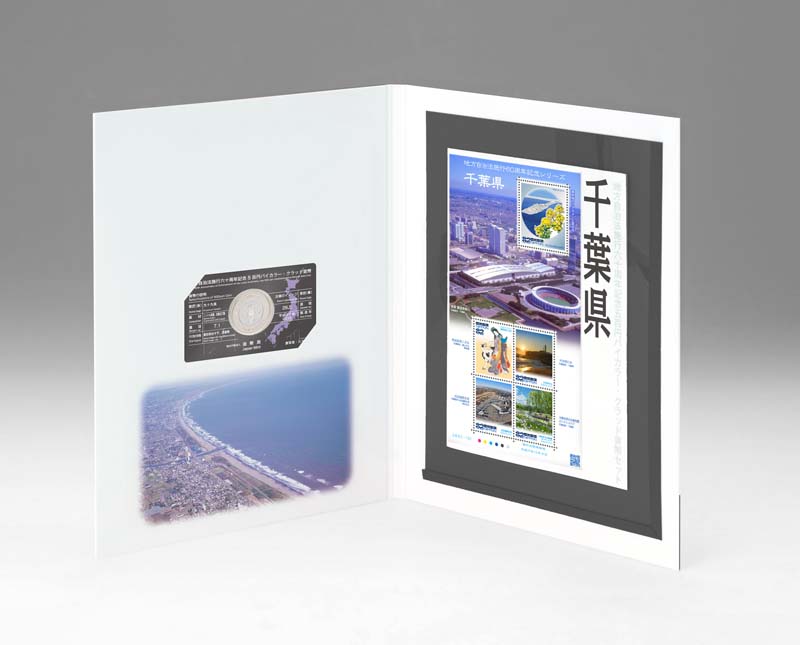 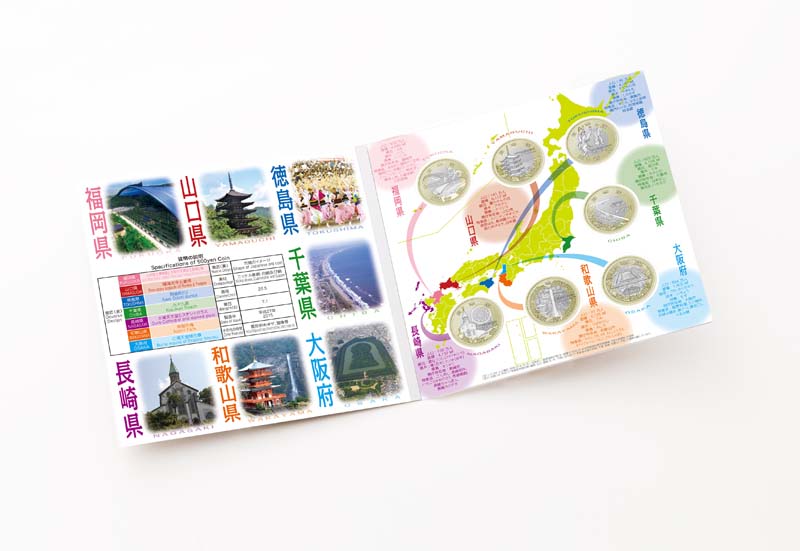